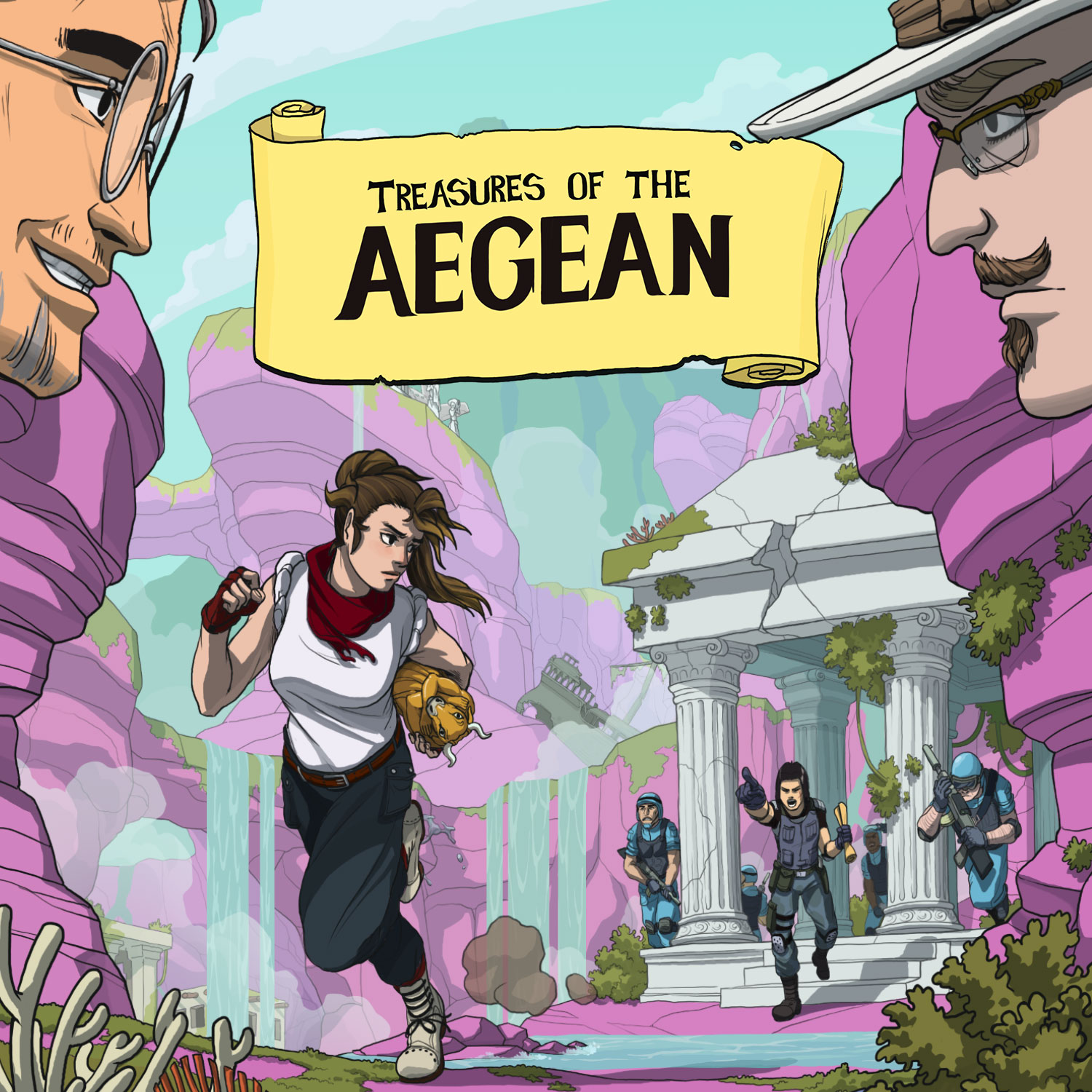 What happened to the Minoan civilization? Join parkour master Marie Taylor and treasure hunter James Andrew in a historical action thriller, as they unveil the secrets of a forgotten kingdom that has been tragically trapped in an endless time loop. 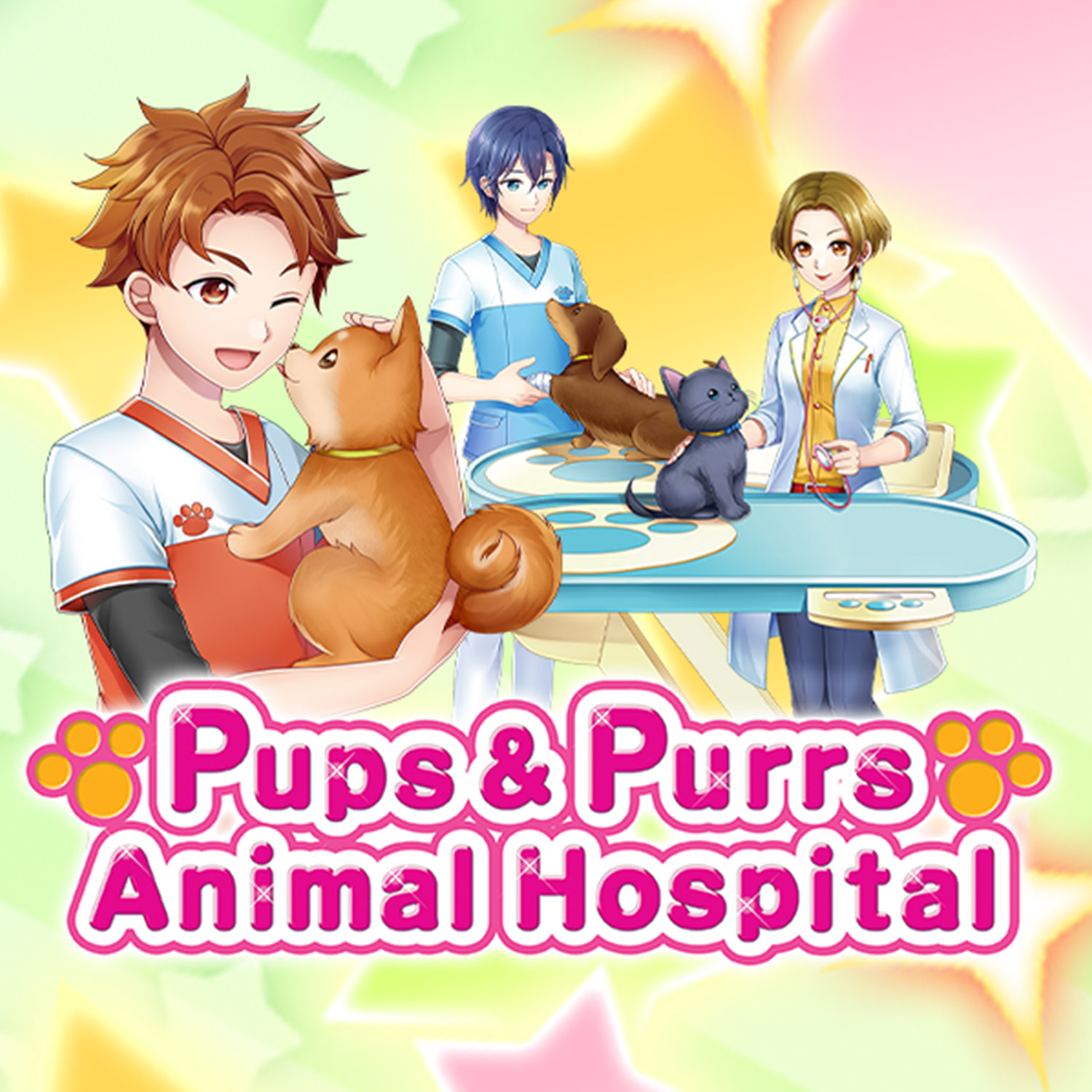 Live out the dream of becoming the very best veterinarian ever as you take care of lots of cute and cuddly puppies and kittens! Your playful patients will need your expertise to help diagnose and treat them to get them back to purr-fect health. 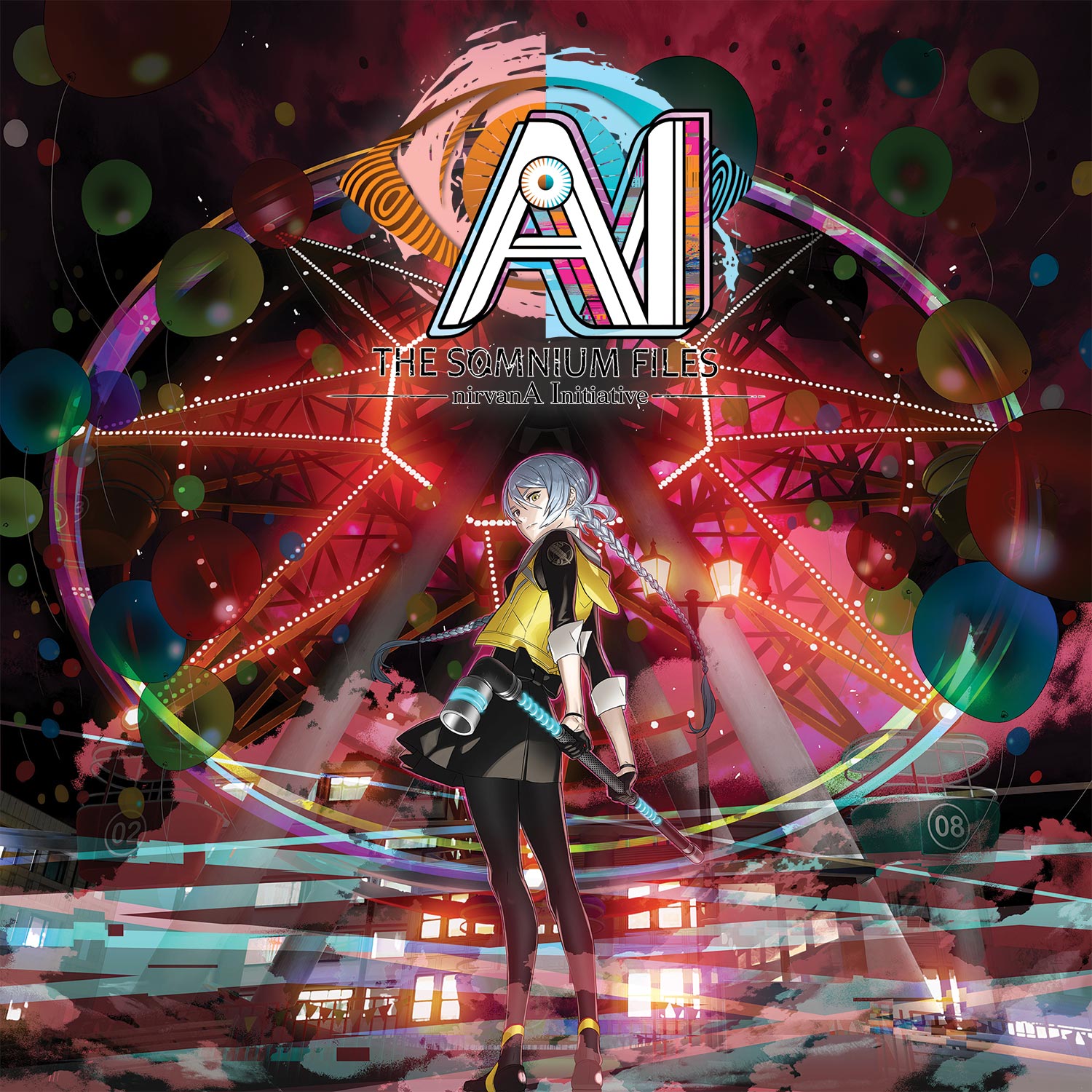 Six years ago, the right half of a corpse was discovered under mysterious circumstances. The left half was never found…until six years later, when it was discovered completely fresh with no signs of decay, as though the victim was alive until just recently. Now, newly-appointed Special Agent Mizuki and her AI partner Aiba are tasked to solve the bizarre Half Body serial killings… 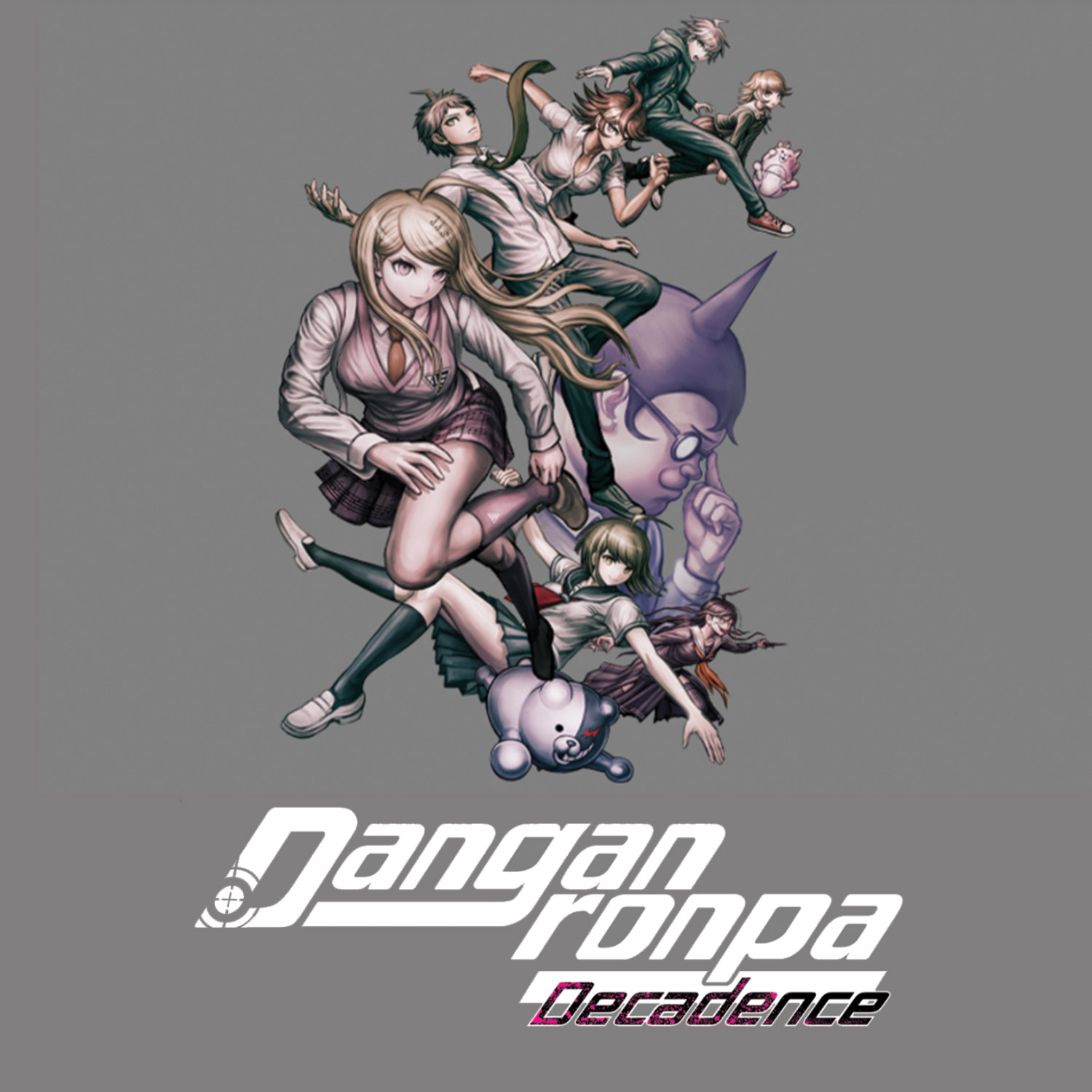 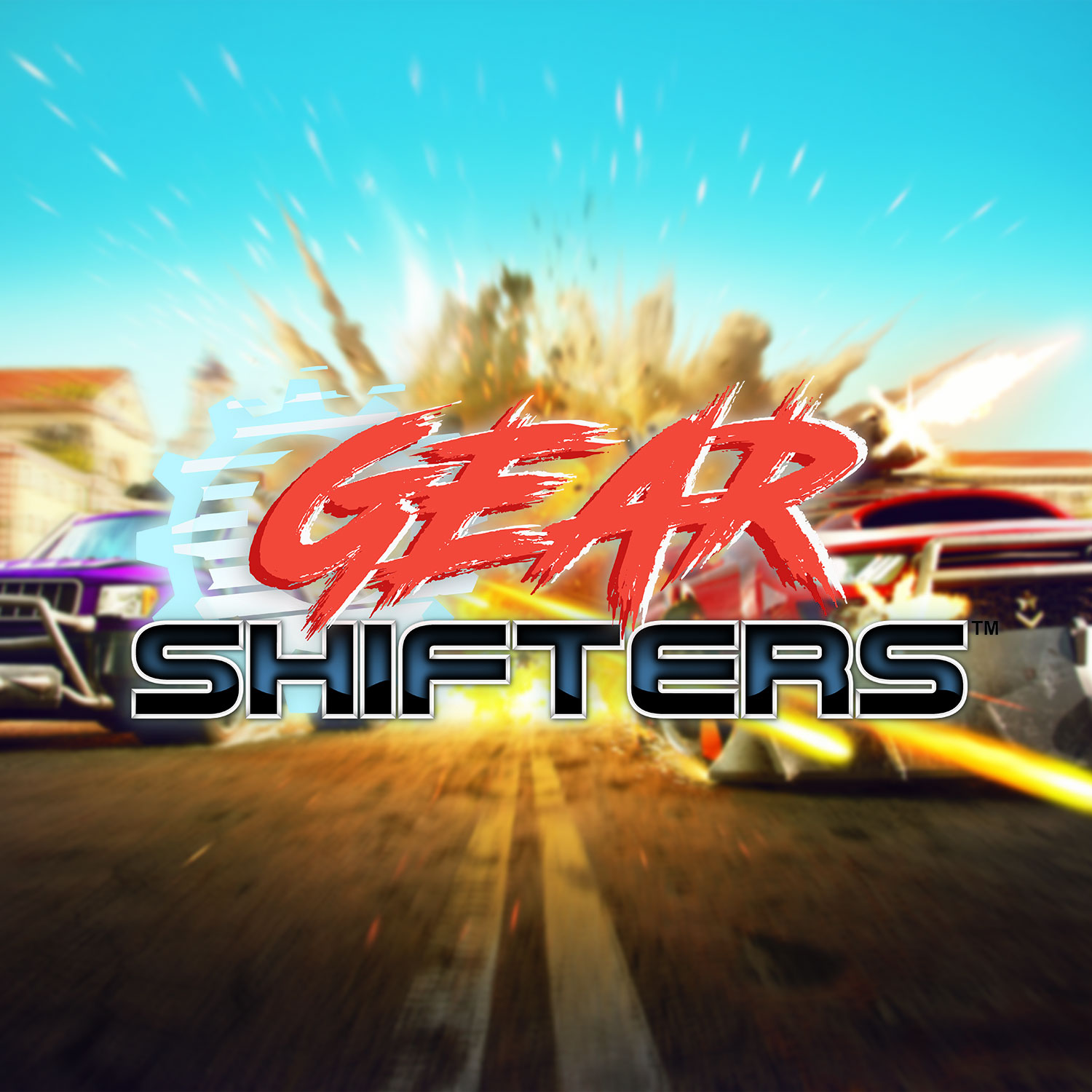 An arcade-action shoot-’em-up rogue-lite. Steer, drift, spin, smash and gun through waves of enemy vehicles. Go to war against extreme-machine bosses. Build up and tune your tactical loadout of car mods, defences and weaponry for each treacherous transport mission. Drive. Destroy. Get paid. Upgrade! 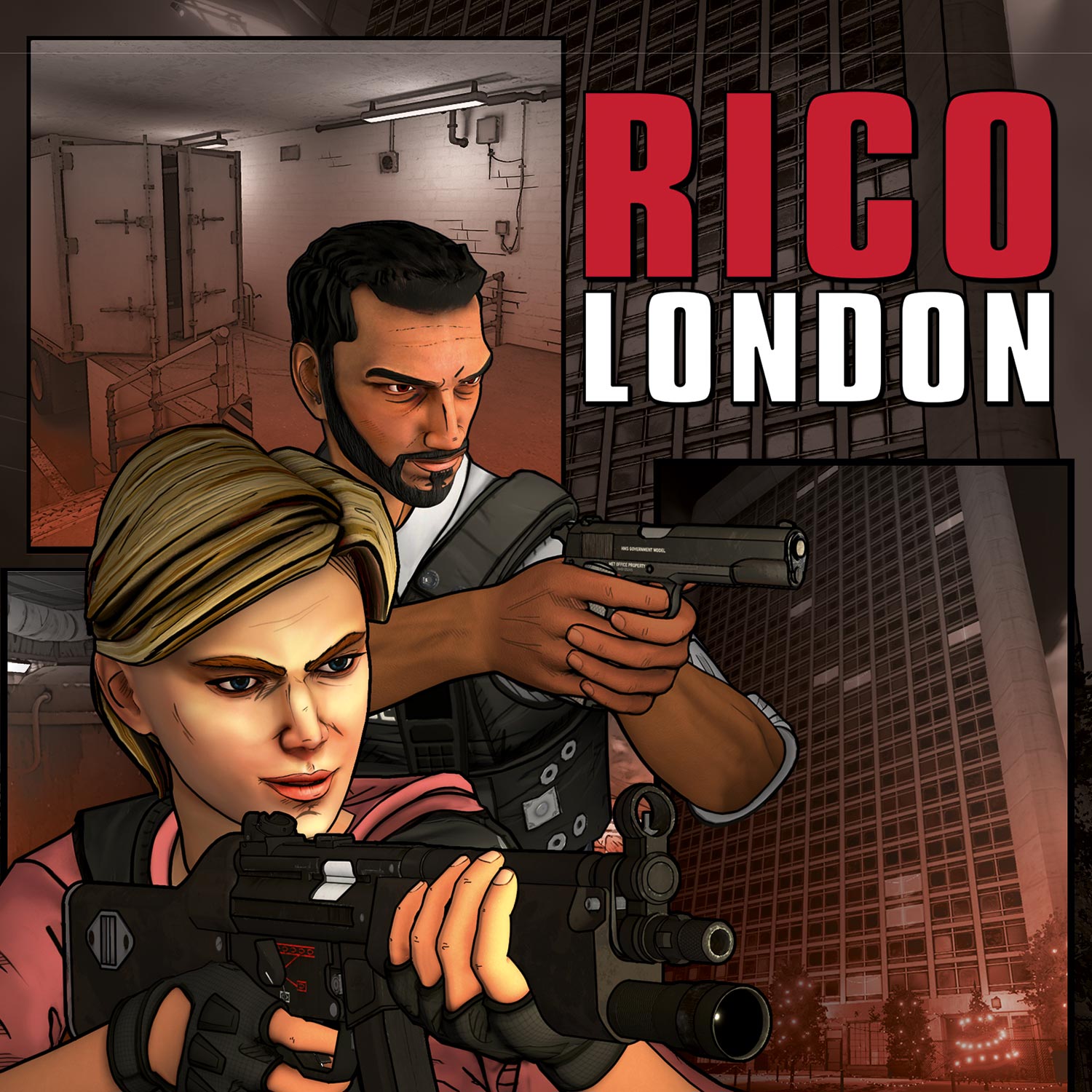 RICO London is a gang-busting, name-taking, explosive co-op shooter. Blast your way up the highrise tower stacked with East End gangsters solo or with a partner. Crash through doors, dodge bullets, turn the weapons of the fallen into your personal arsenal, and do whatever it takes to make it to the top. 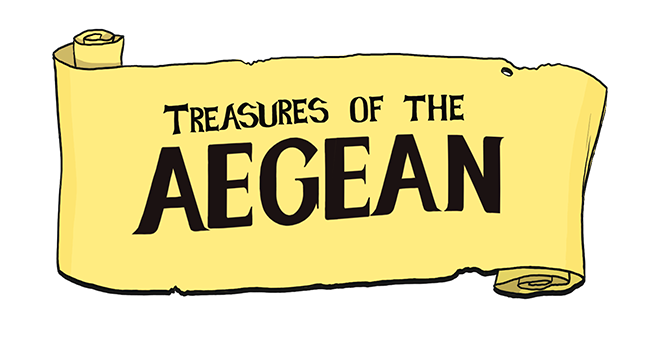 What happened to the Minoan civilization? Join parkour master Marie Taylor and treasure hunter James Andrew in a historical action thriller, as they unveil the secrets of a forgotten kingdom that has been tragically trapped in an endless time loop.

About Numskull Games: Formed in early 2019 by vastly experienced personnel, Numskull Games has established itself as a games publishing partner with a unique proposition with a global reach. Launching and curating games from both new and veteran development studios as well as international games publishers, Numskull Games publishes both digital and physical versions of its titles across all major gaming platforms.

Additionally, by utilising the infrastructure and resources of its sister companies Rubber Road/ Numskull Designs, Numskull Games creates unique and compelling Collectors’ Editions for its elite releases. With partnerships for distribution across Europe, USA, South America, Japan and Asia, Numskull Games has become a publishing force.