For as long as you and your people can remember, your homeland of Mercia has been held in the tyrannical grip of “Etheldred”; a despotic sorceress who resides in a seemingly impenetrable tower in the distant icy wastelands to the north. Every seven years she sends her armies south to handpick inhabitants from each township who will be subjected to a life of slavery, and they are never heard from again.

A call is sent out to champions across the land pleading with them to put an end to her rule. An elf, a wizard and a marauder answer the call. Join this band of heroes on their quest the vanquish evil from the land and defeat Etheldred once and for all!

Numskull Games has partnered with Henk Nieborg to bring his retrogaming Kickstarter campaign to a wider audience and build a beautiful boxed edition of Battle Axe. You can find out much more about the game and the creators on the Kickstarter page. 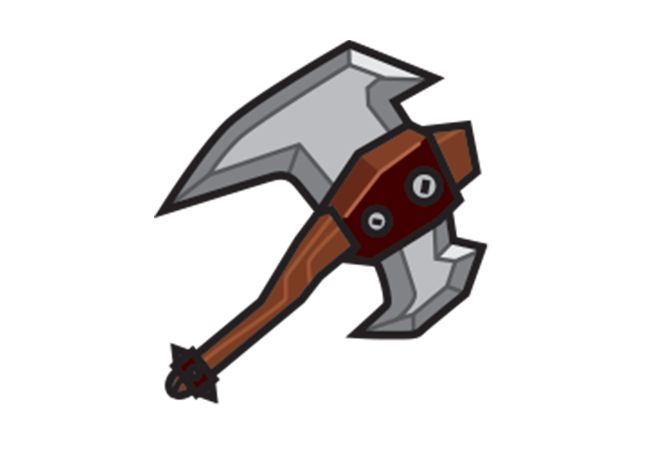 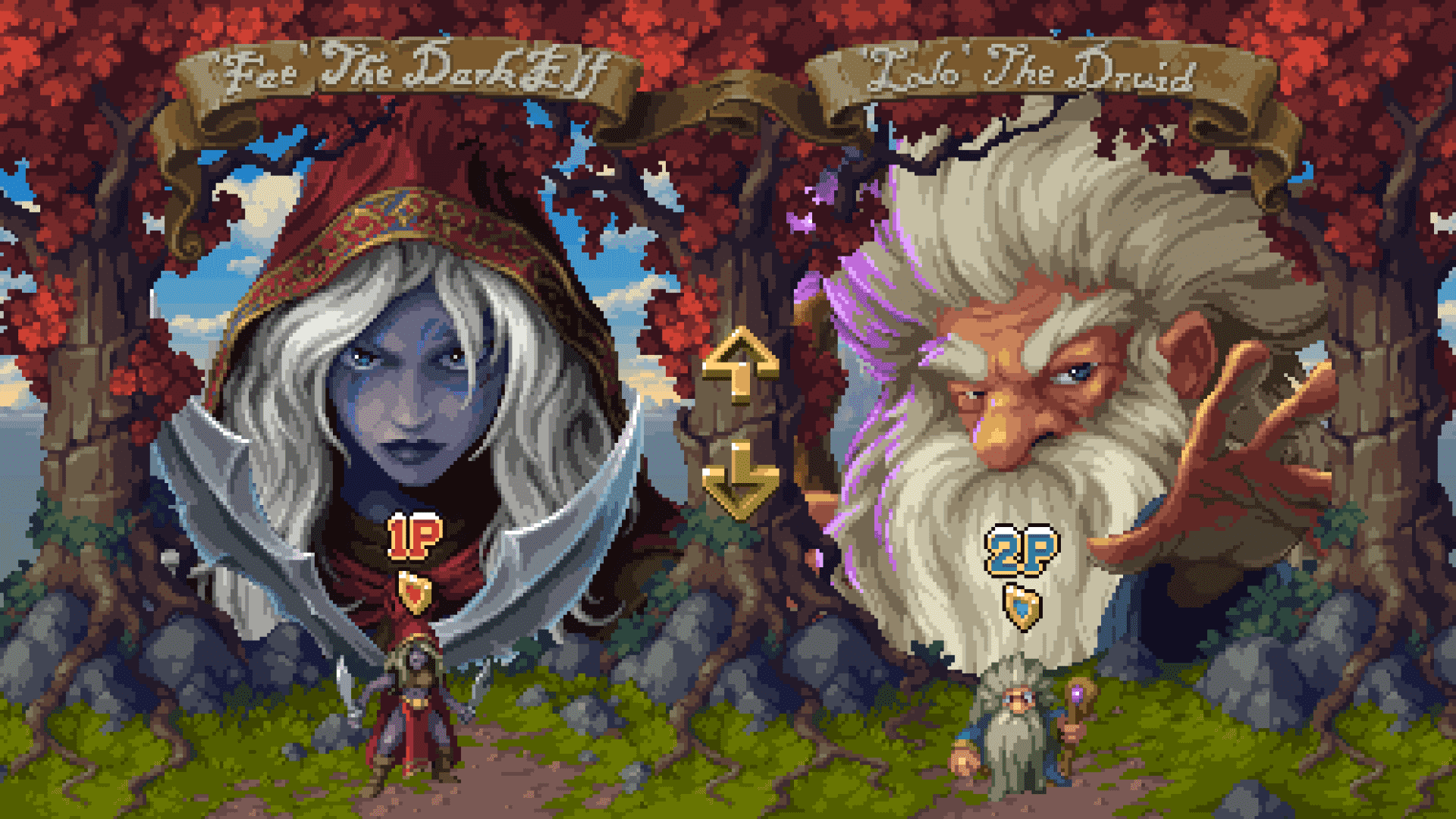 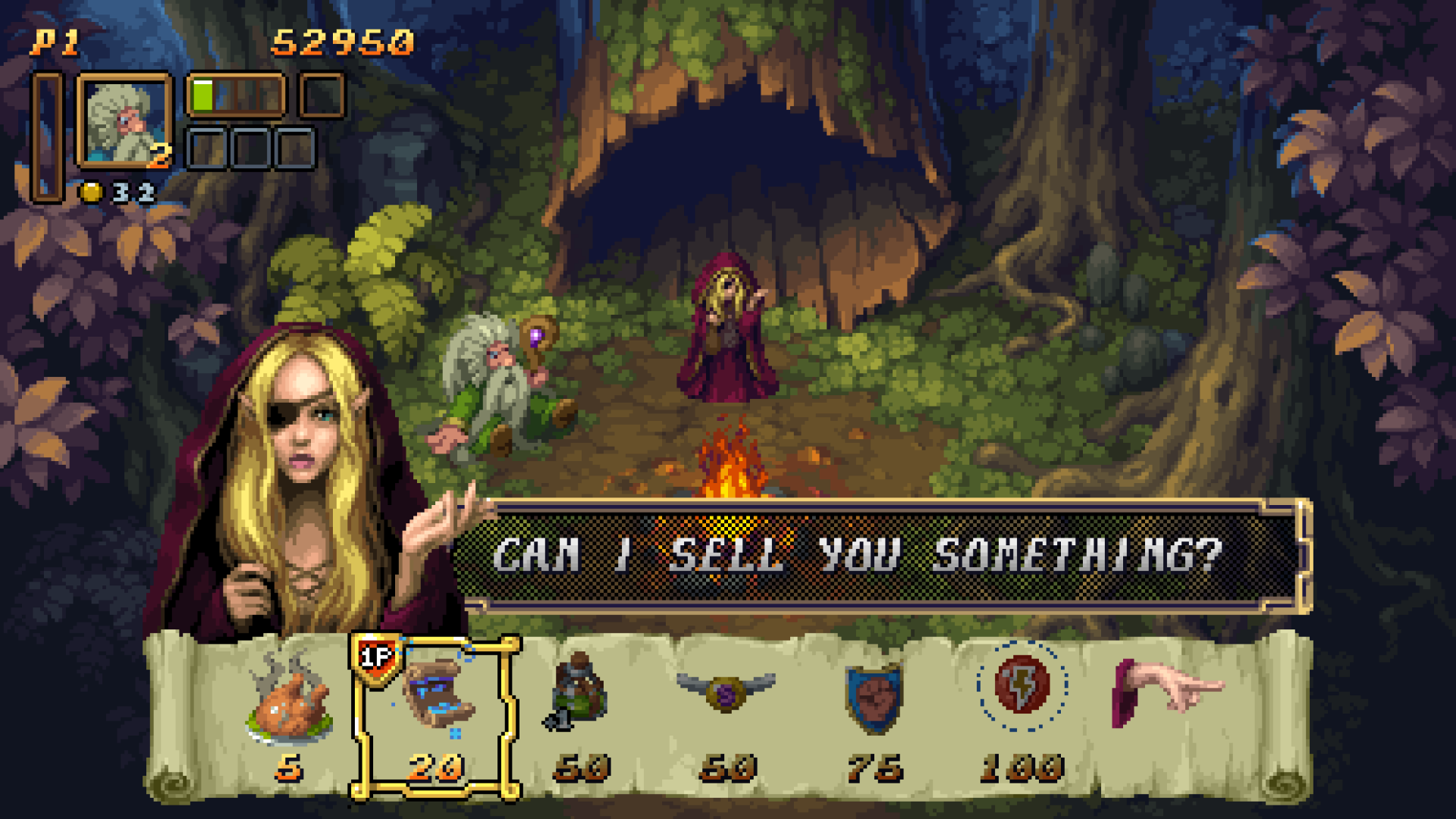 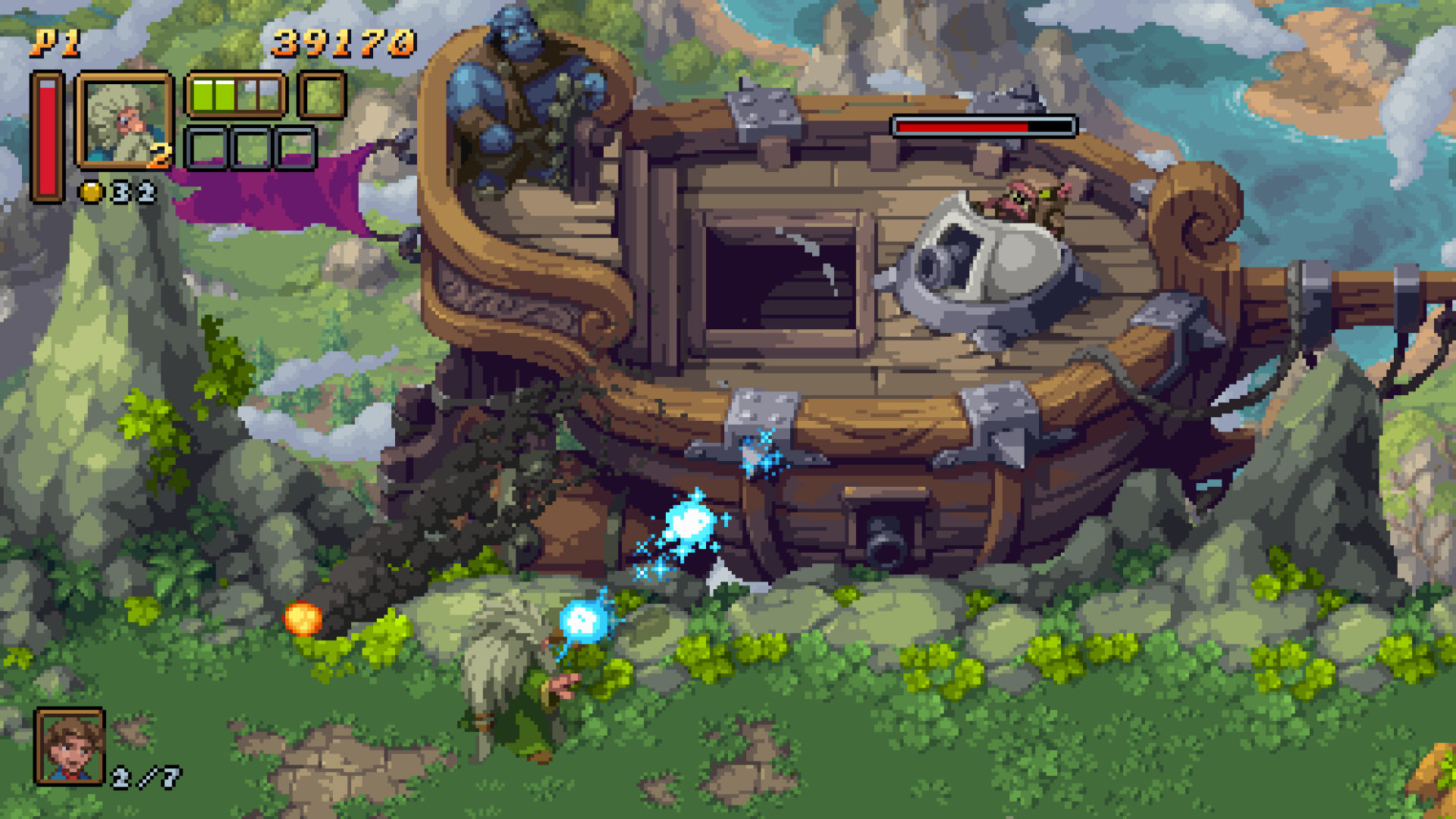 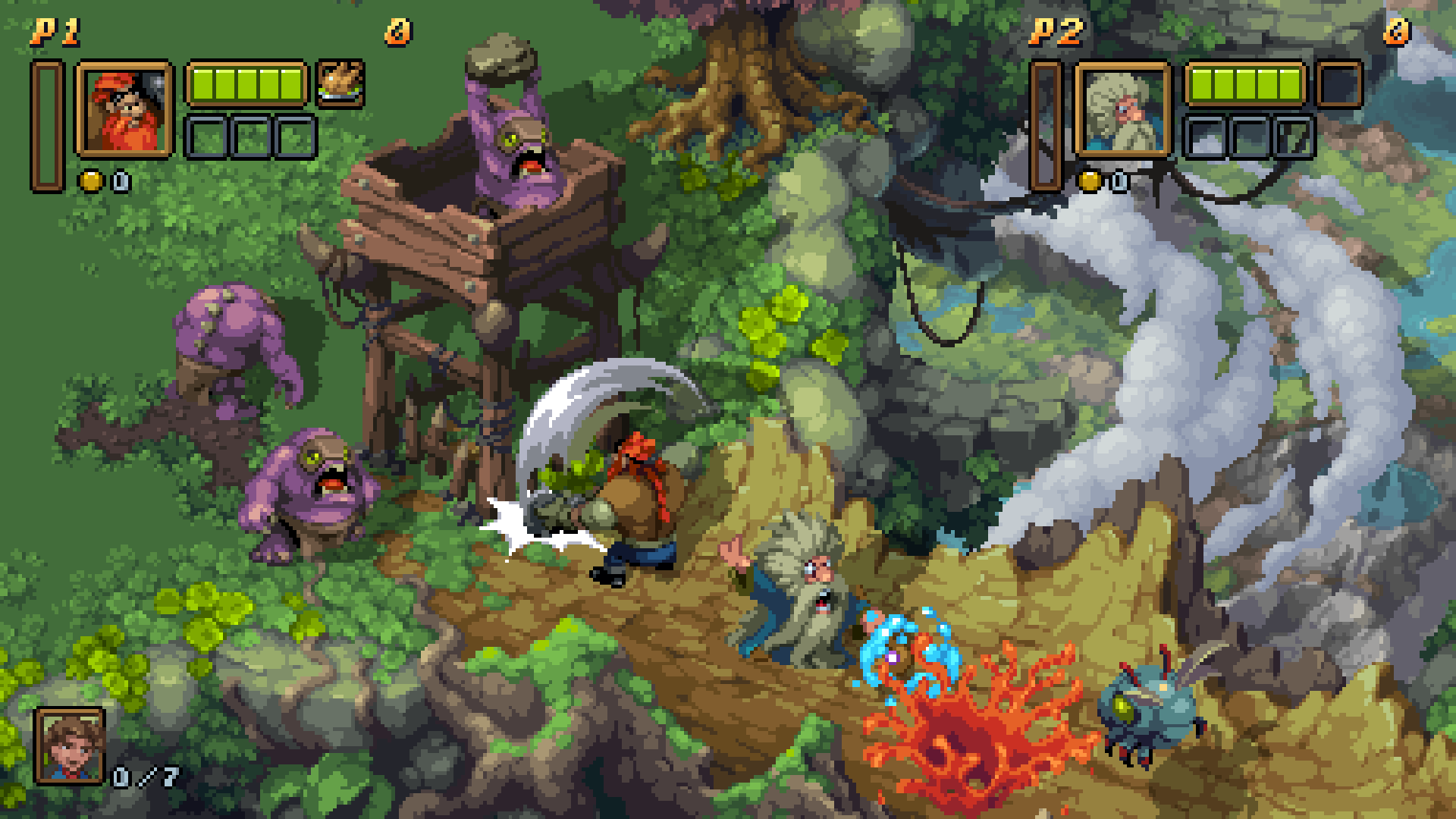 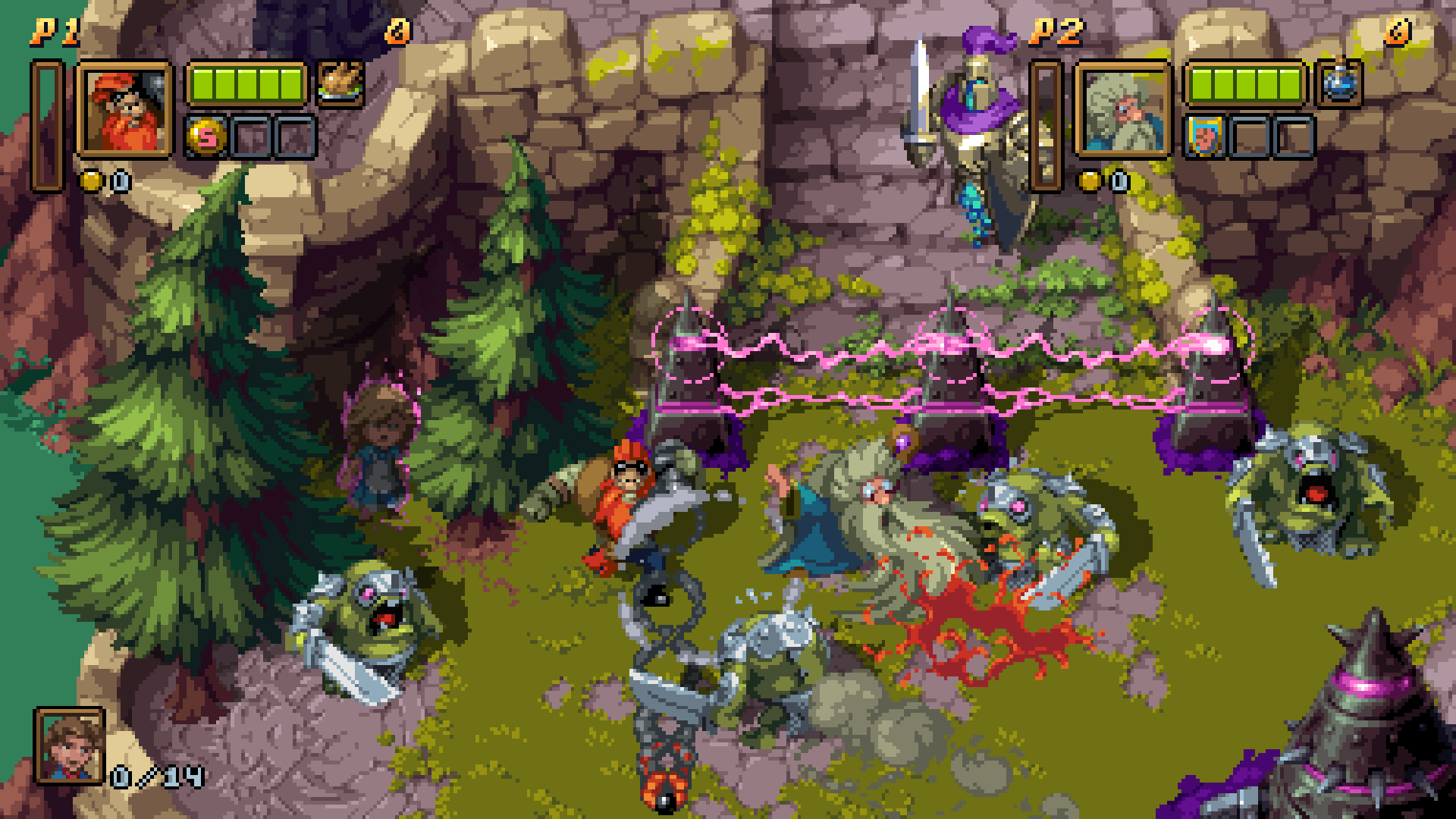 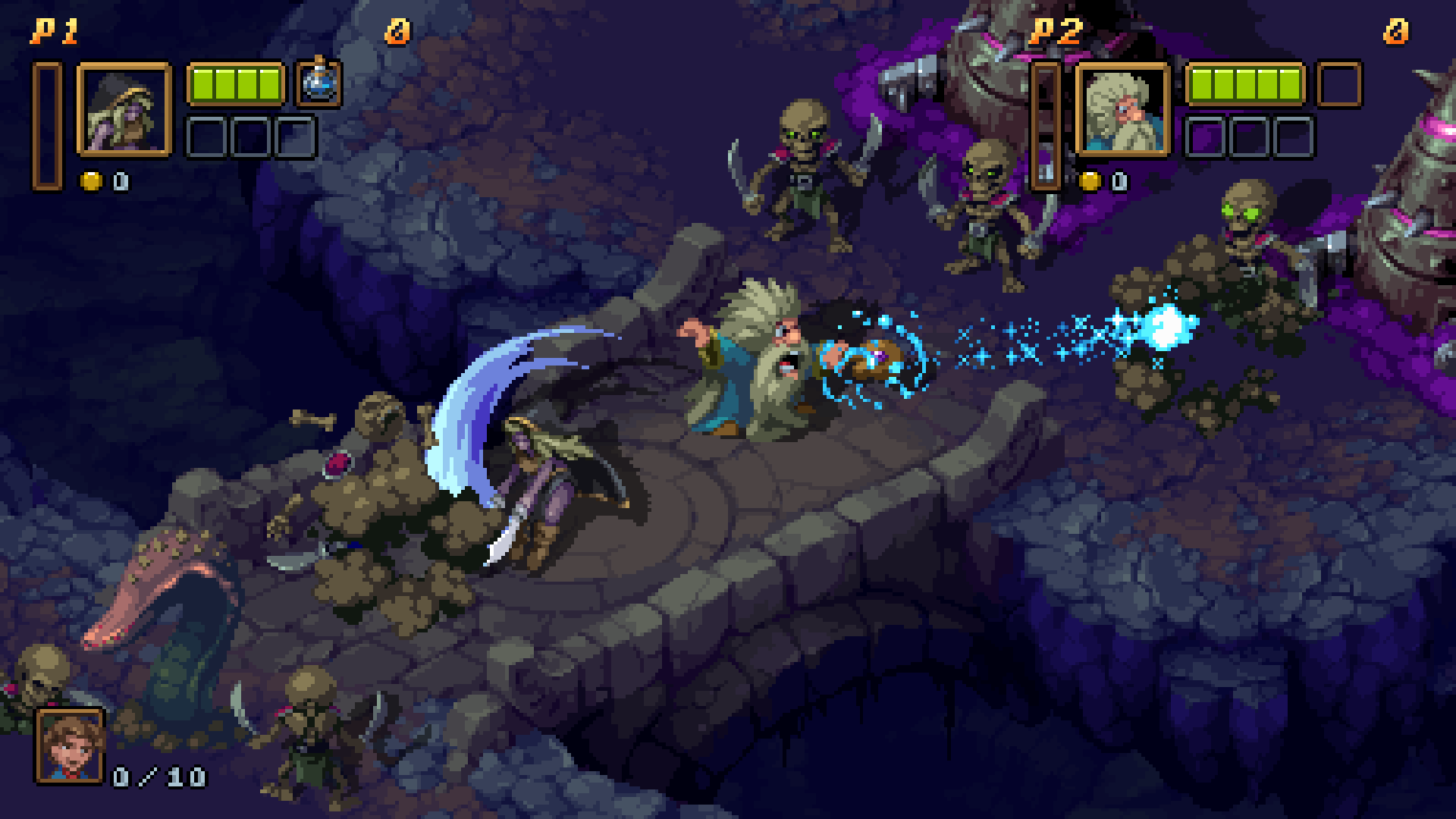 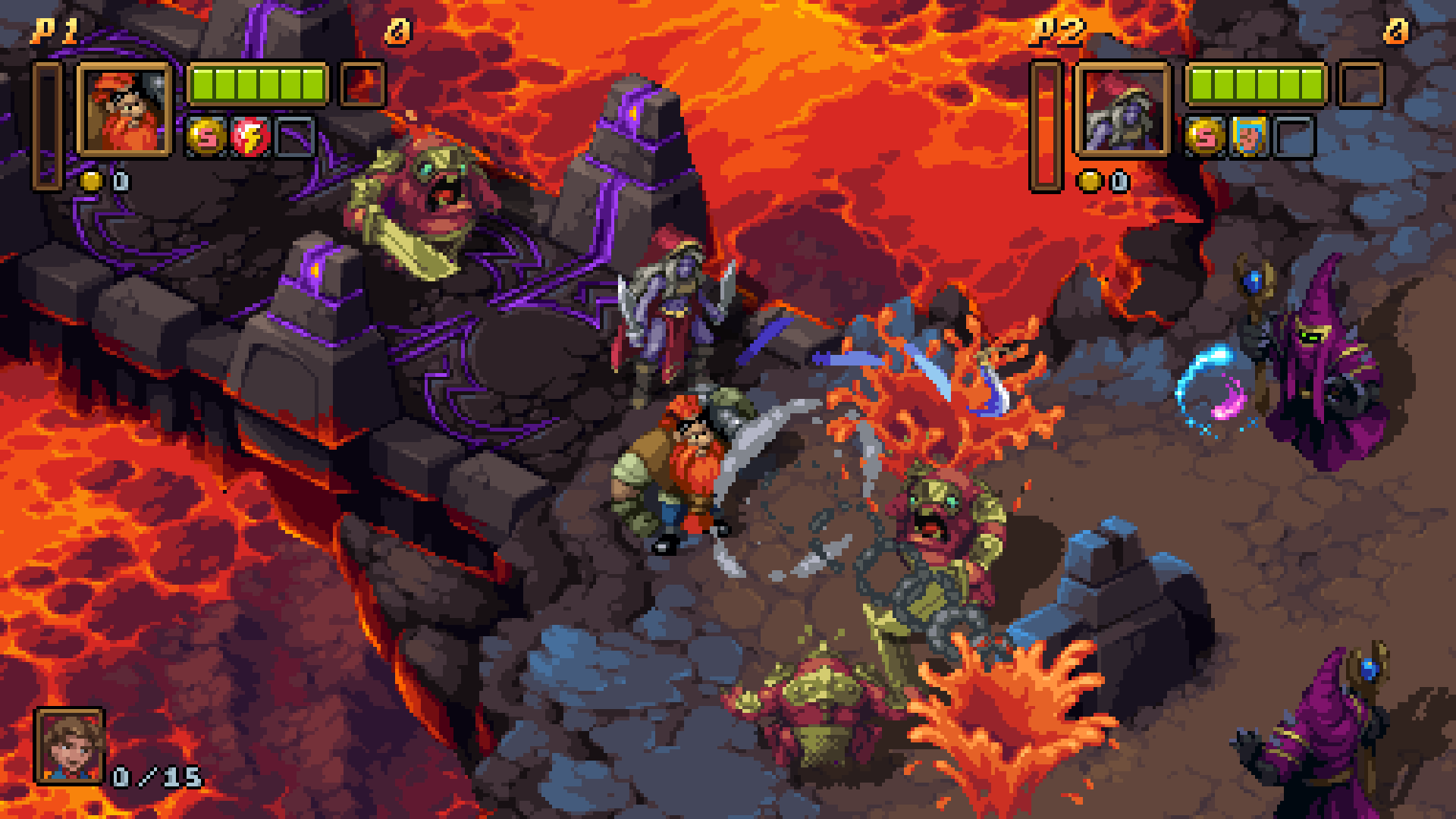