London, New Years Eve 1999 – While everyone is getting ready to party the metropolitan police are working overtime. Detective Inspector Redfern finds herself at the scene of an emerging arms trade at the foot of a highrise tower. Without the permission of her superior or the support of back-up, Redfern prepares to kick off the new Millennium with a bang.

RICO London is a gang-busting, name-taking, explosive co-op shooter. Blast your way up the highrise tower stacked with East End gangsters solo or with a partner. Crash through doors, dodge bullets, turn the weapons of the fallen into your personal arsenal, and do whatever it takes to make it to the top.

Available on Nintendo Switch™ and PlayStation 4 later this year. 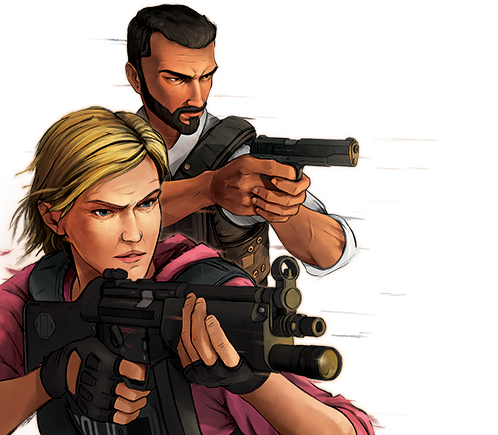 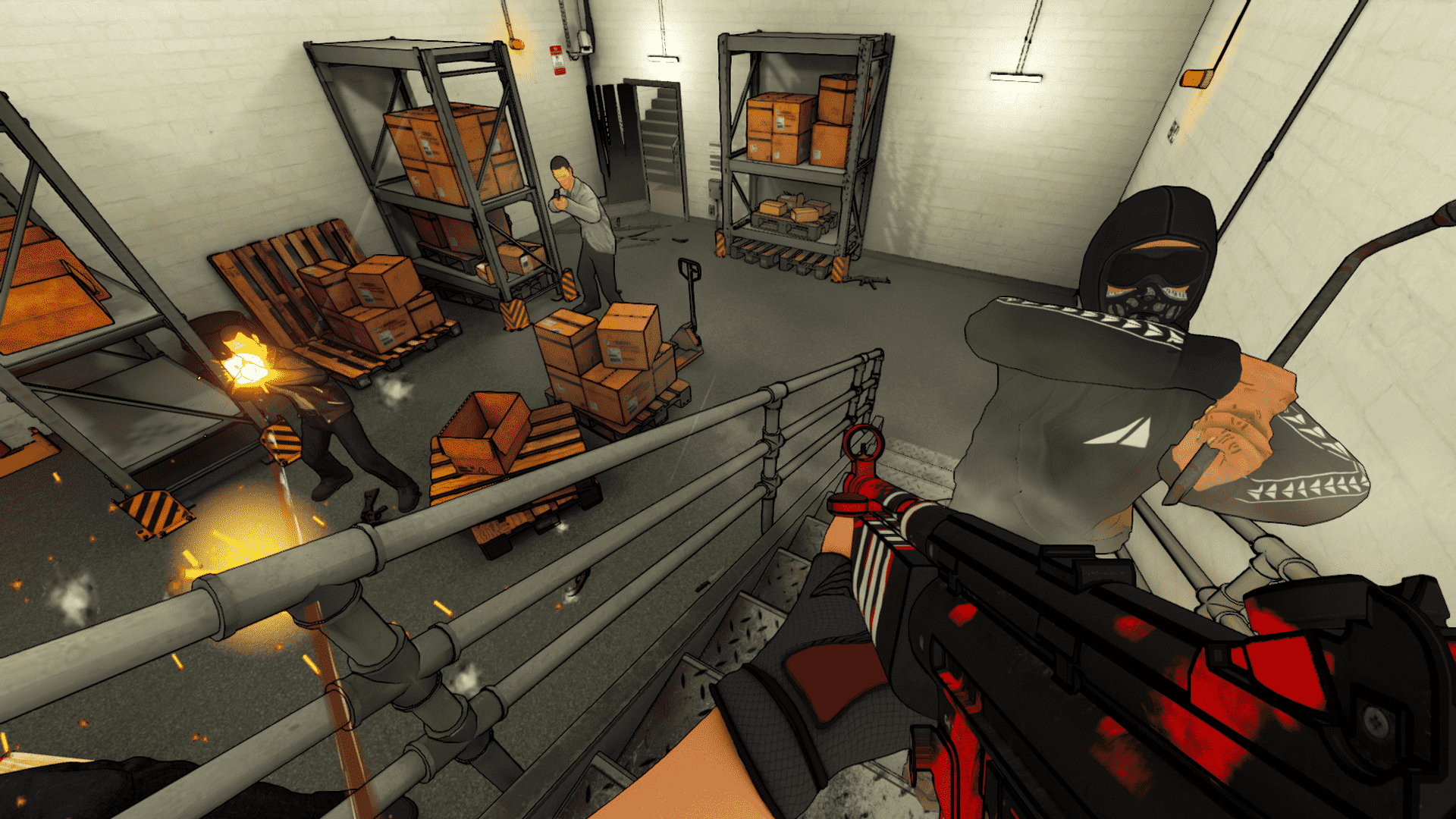 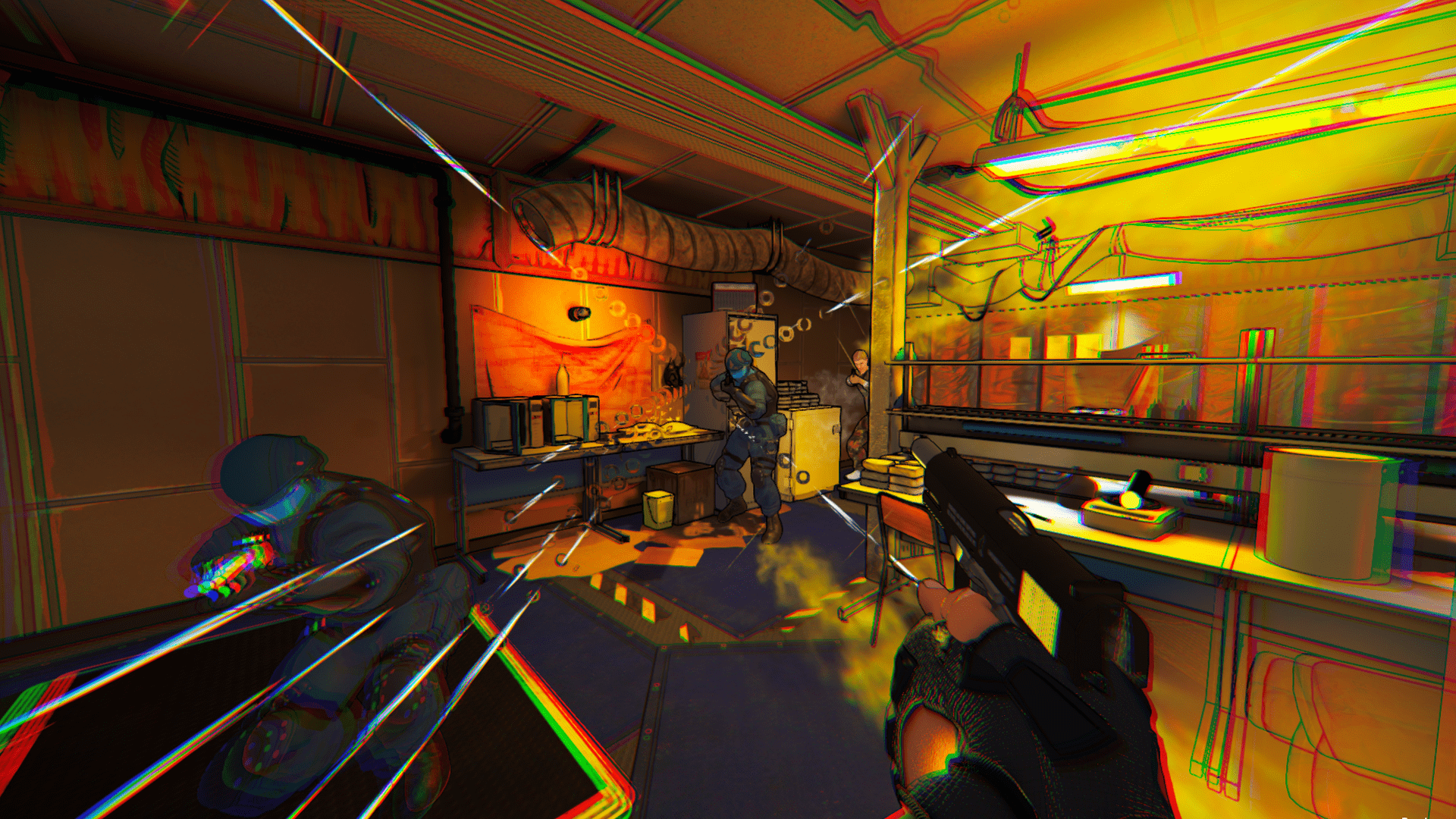 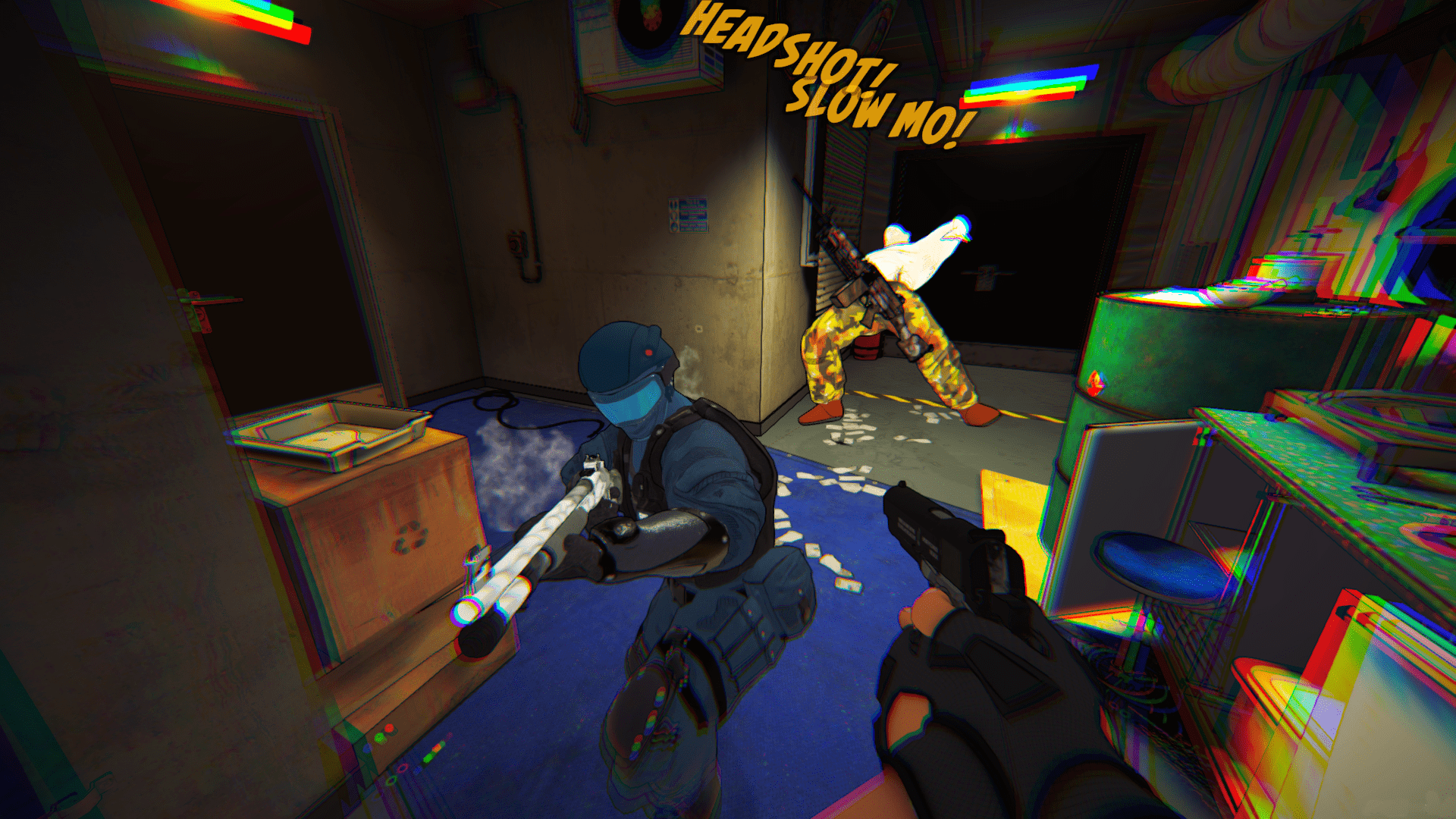 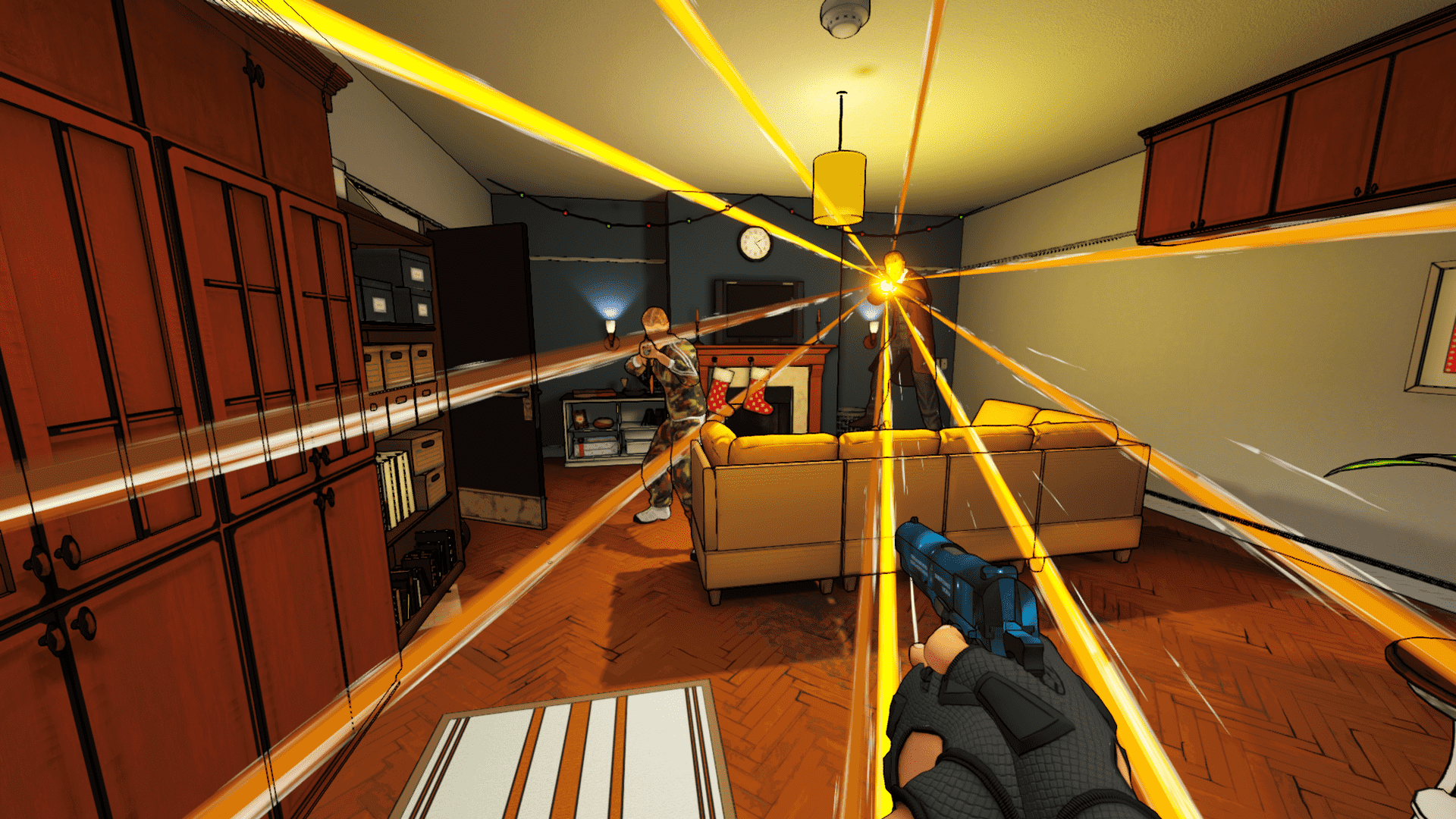 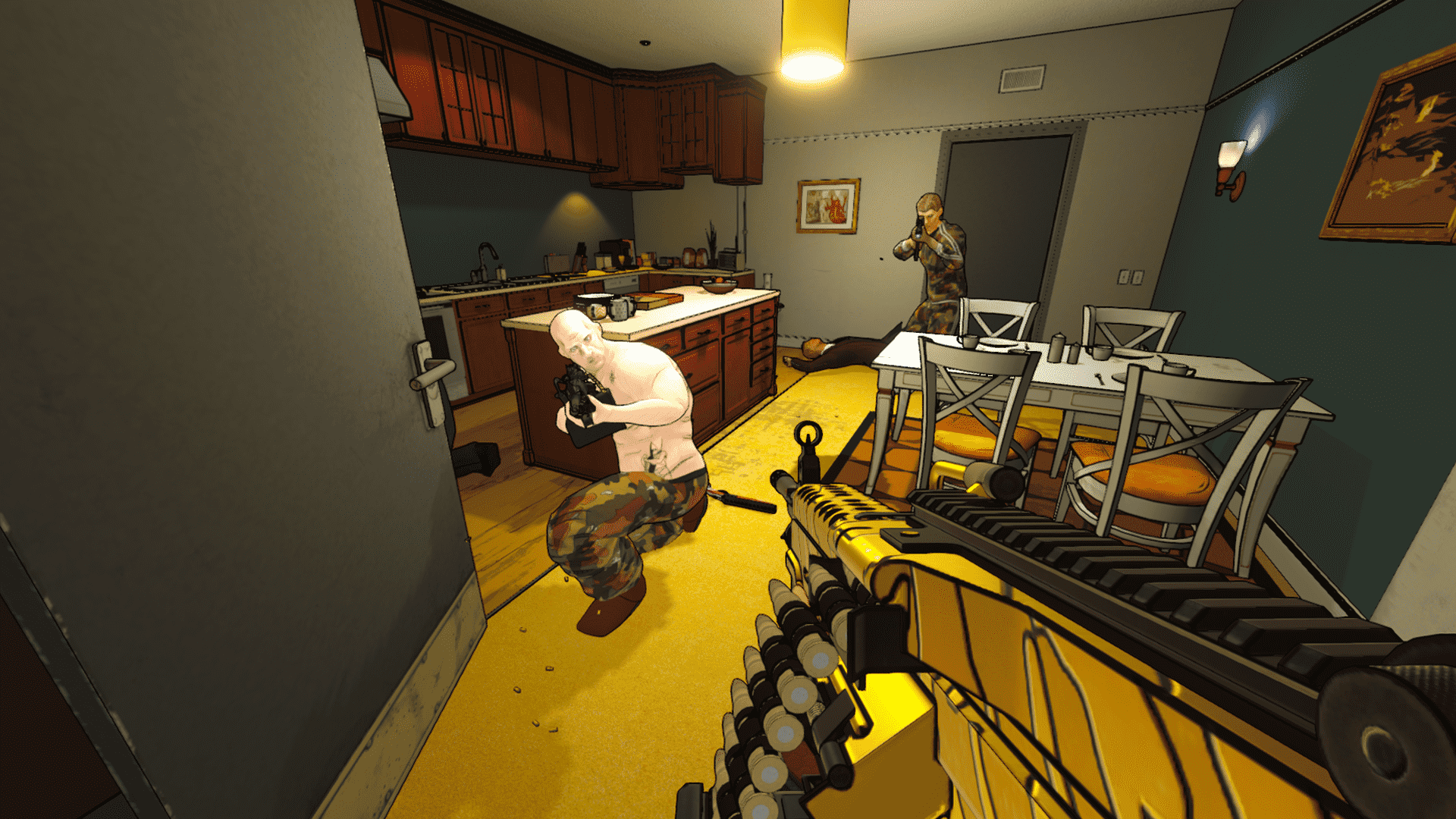 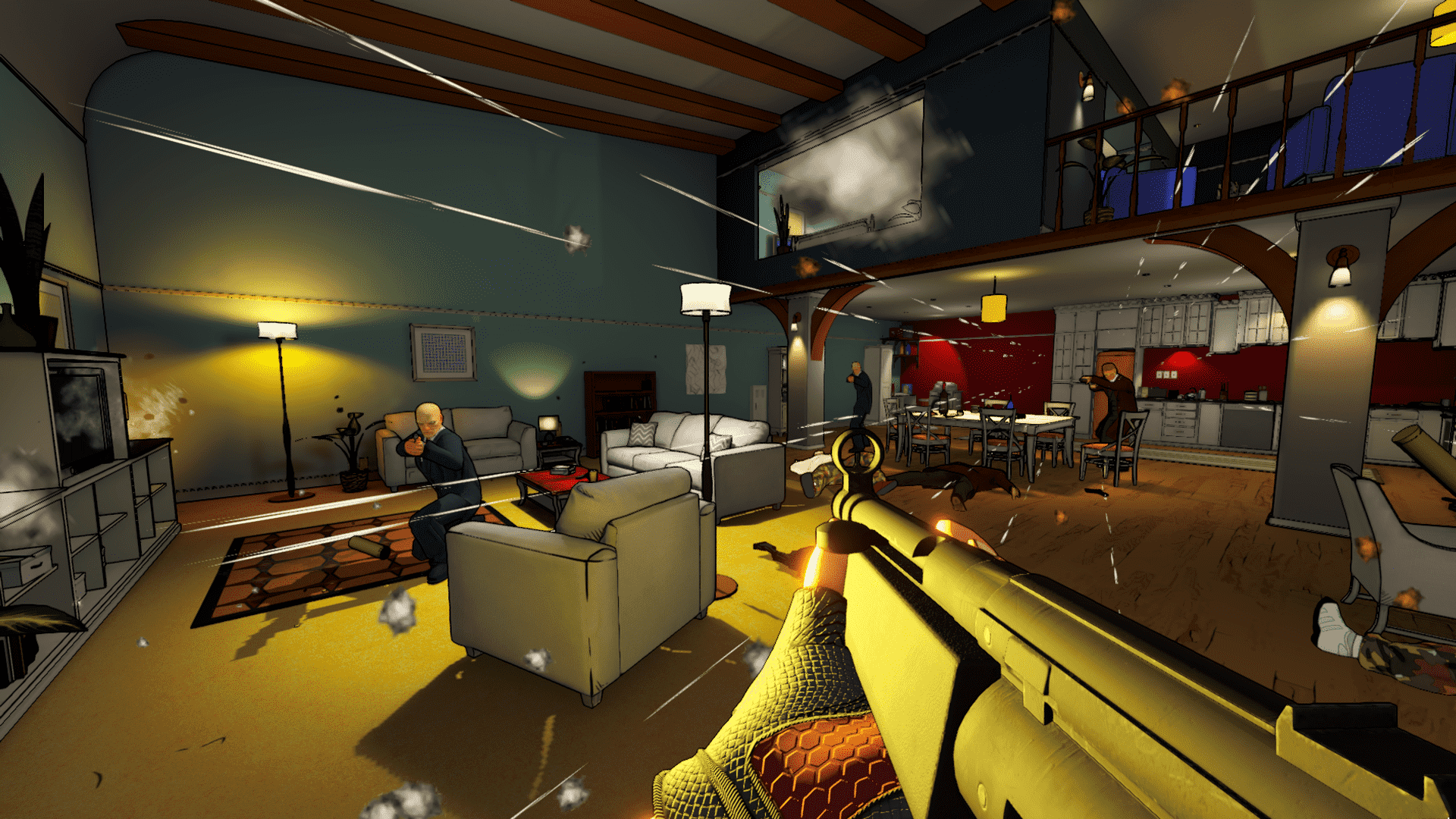 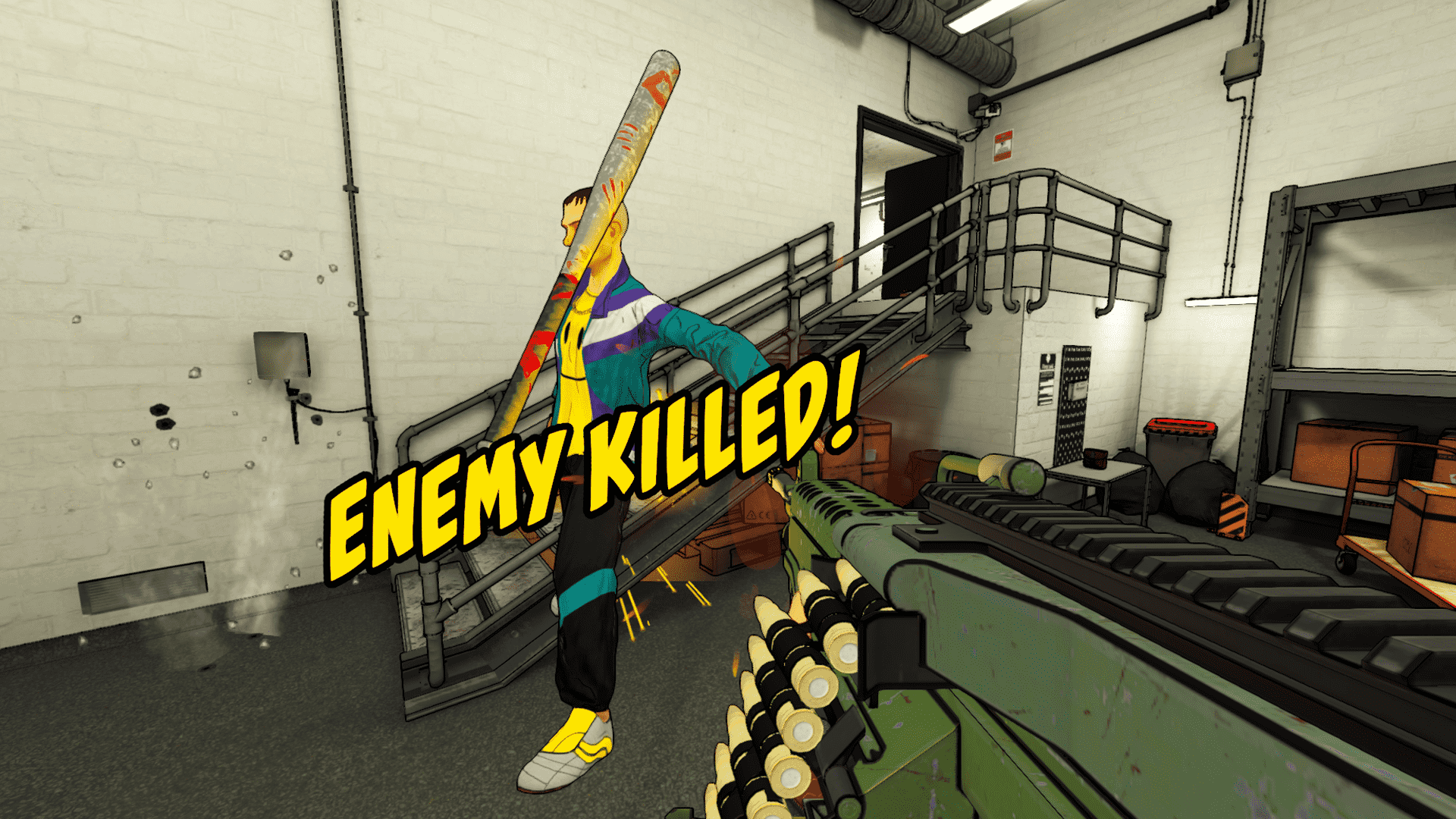 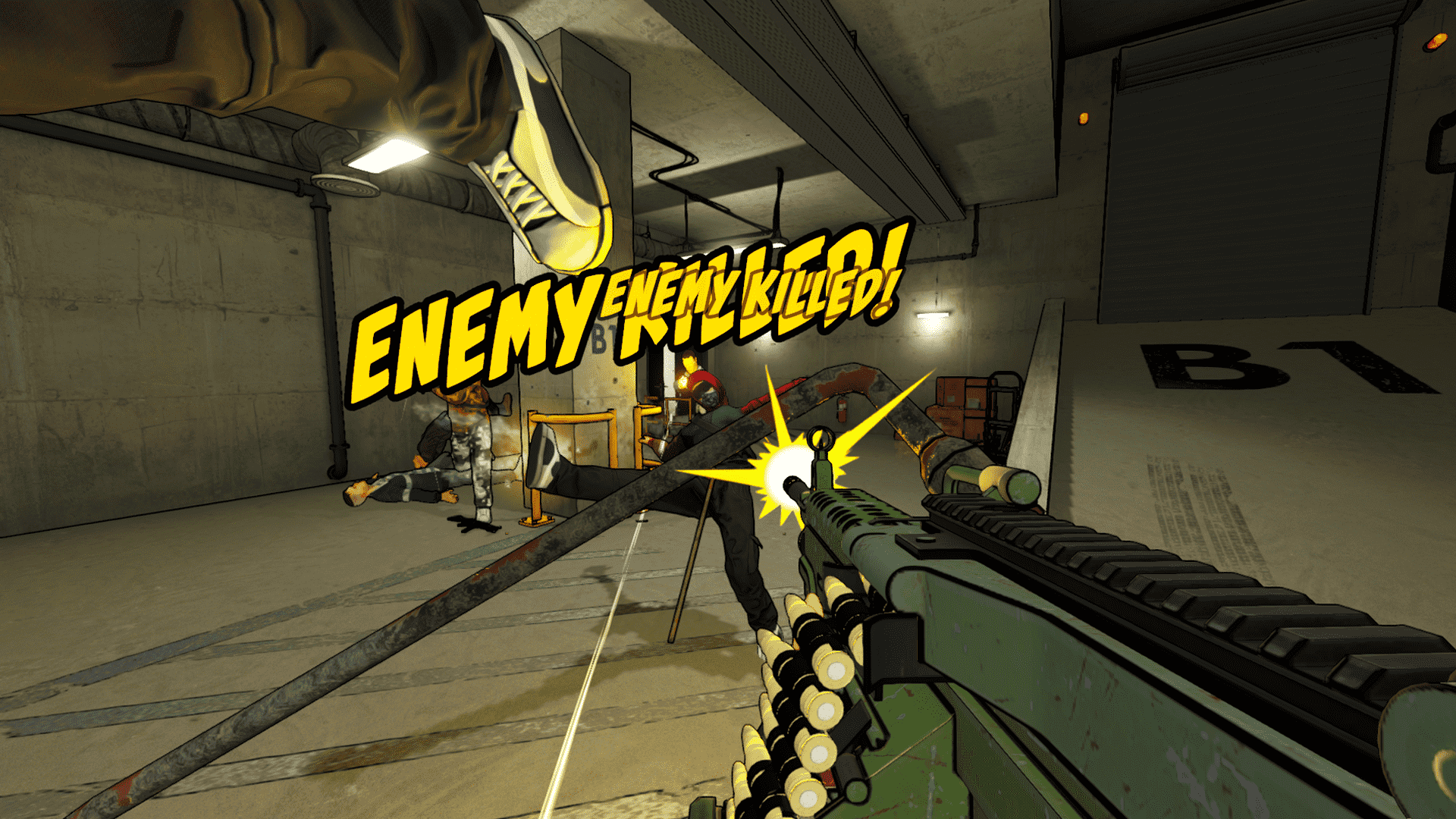 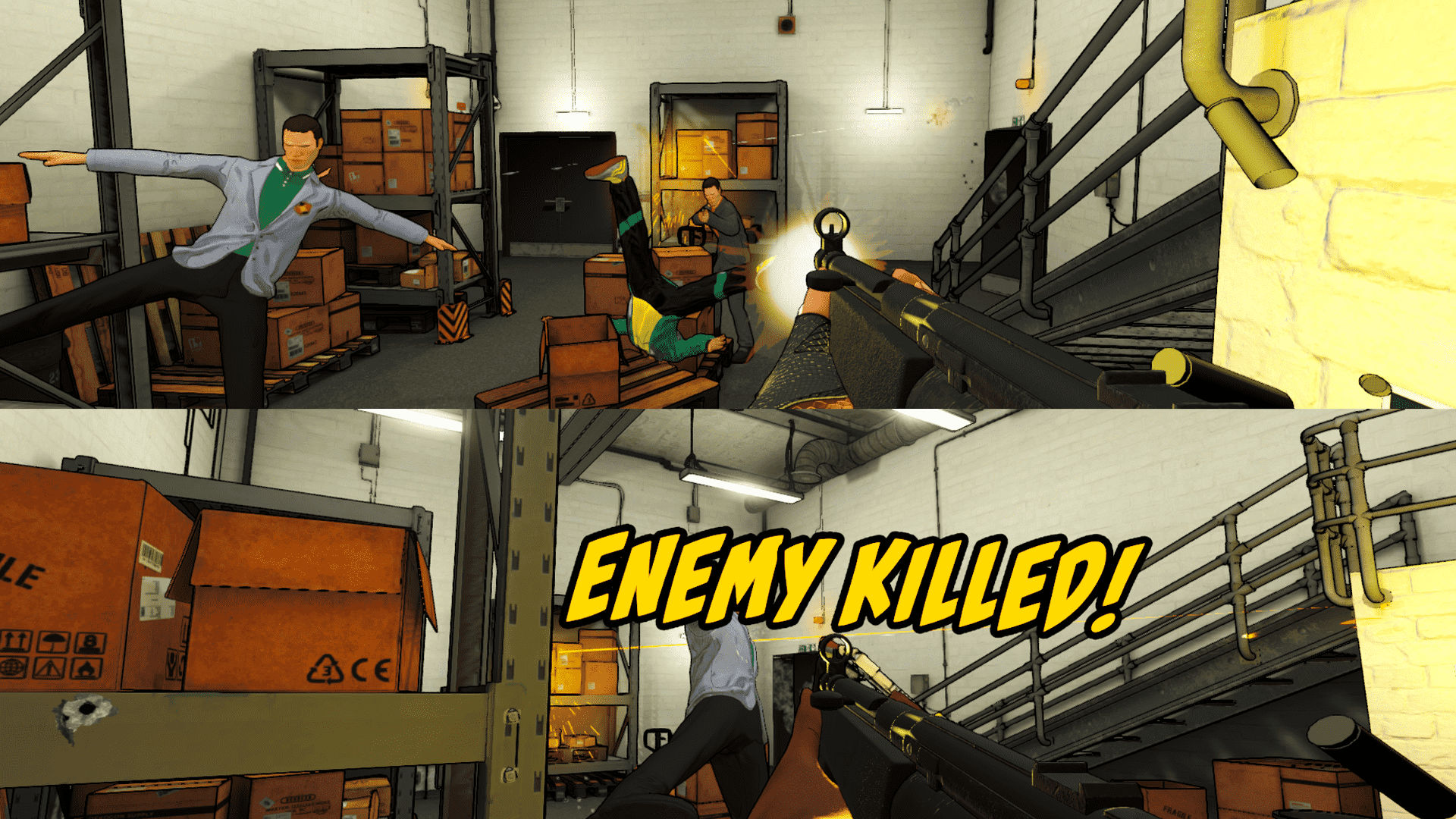 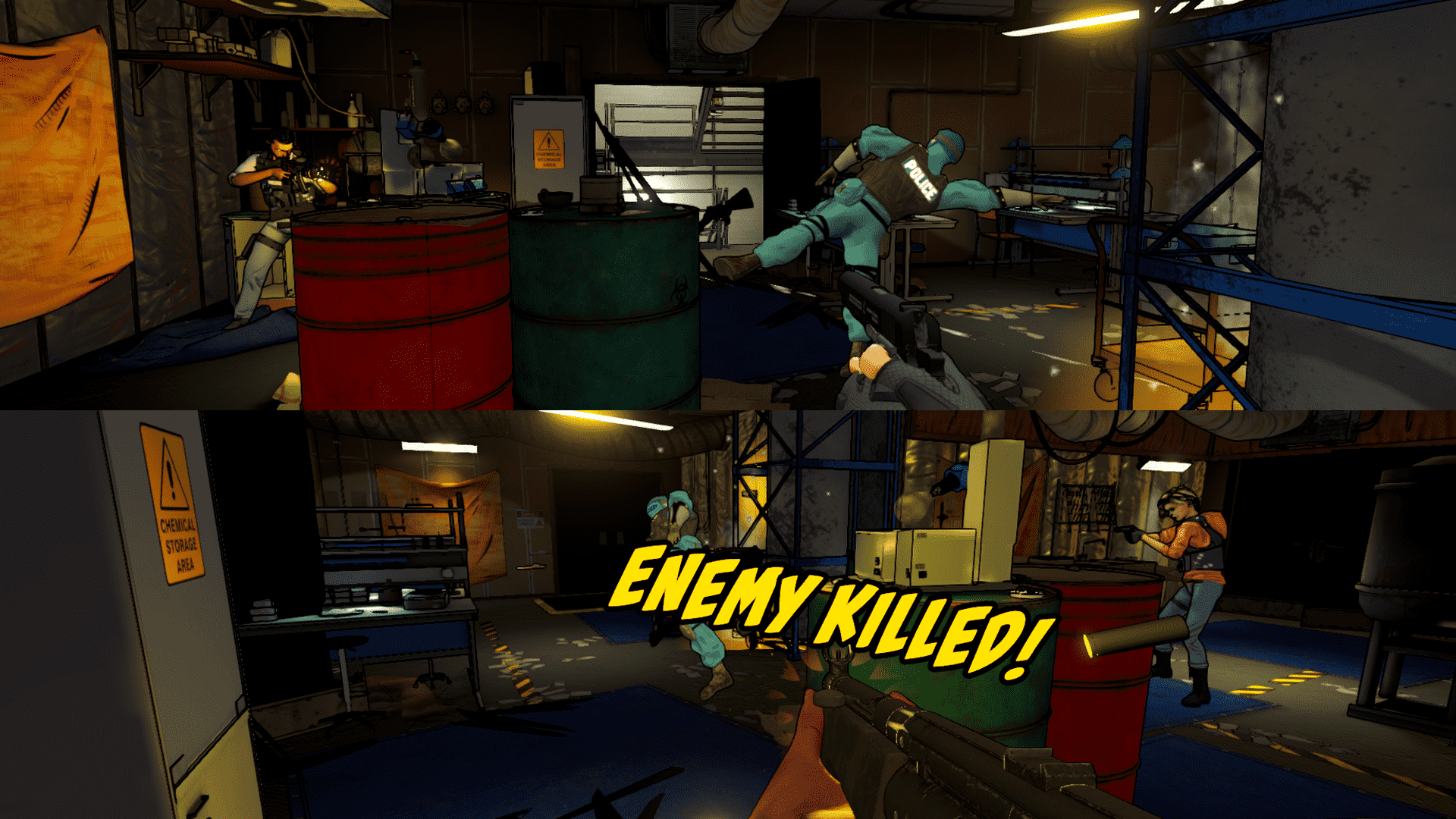