Deadly Premonition: Origins Entertainment War is a Metroidvania style adventure with a humorous and satirical tone. It’s a nonlinear fast paced action adventure game, heavy on ​exploration and combo-based combat​, which stars a ​racoon and a llama in their quest to save video games as we know them.

Set in a not-to-distant dystopian future​, where a single video game development company, ​RegnantCorp, controls an Orwellian society with exploitative, addictive and brainwashing freemium video games​. Ramming into their headquarters, the heroes uncover the whole conspiracy as they explore a surreal castle-like office full of enemies, challenges, secrets and corporate pigs. 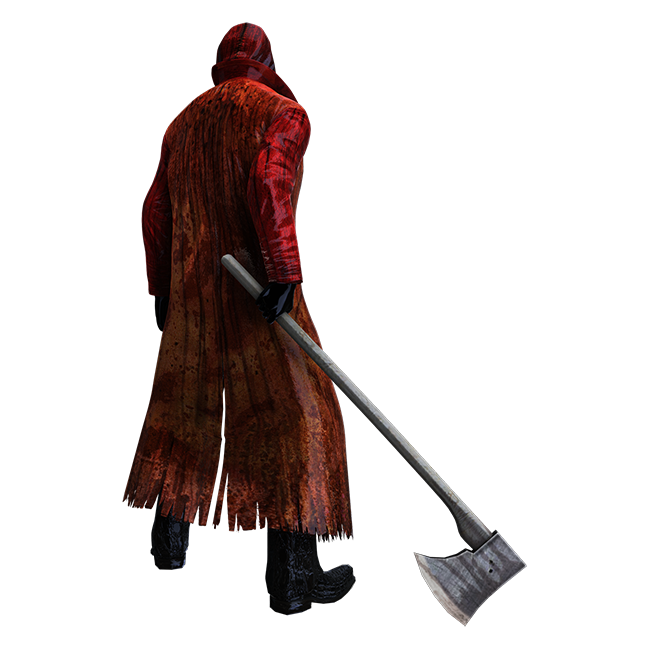 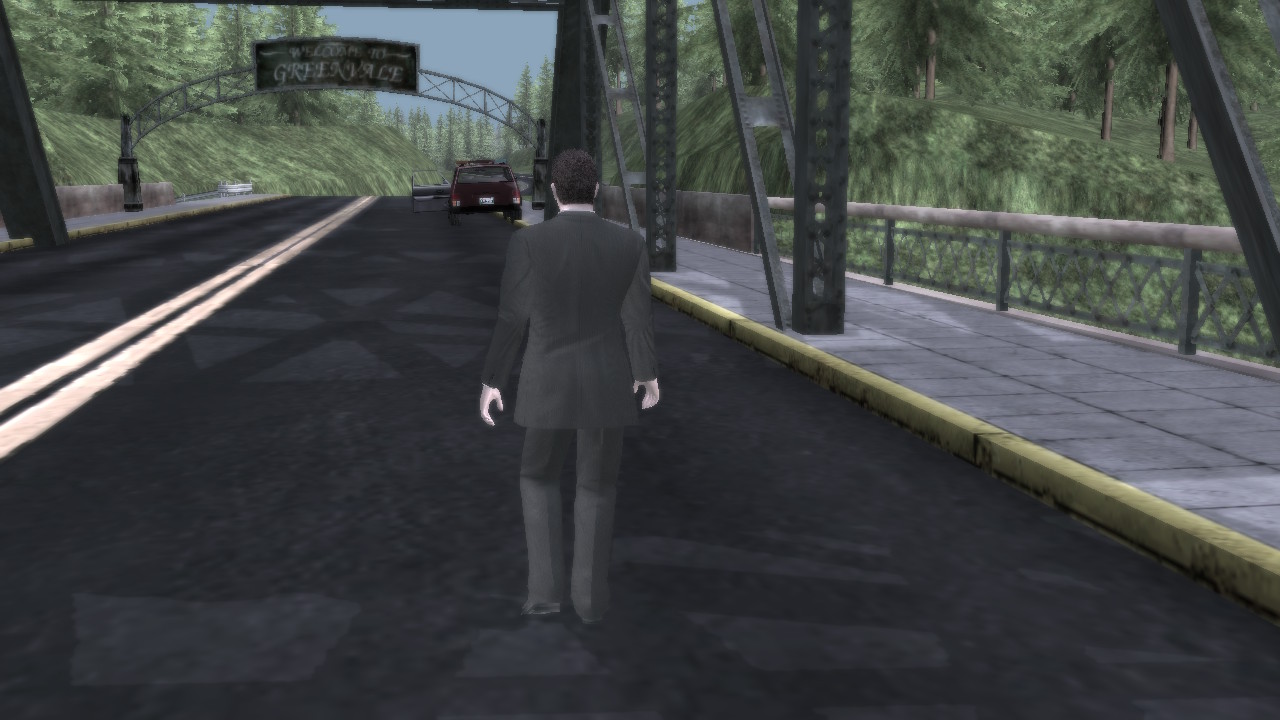 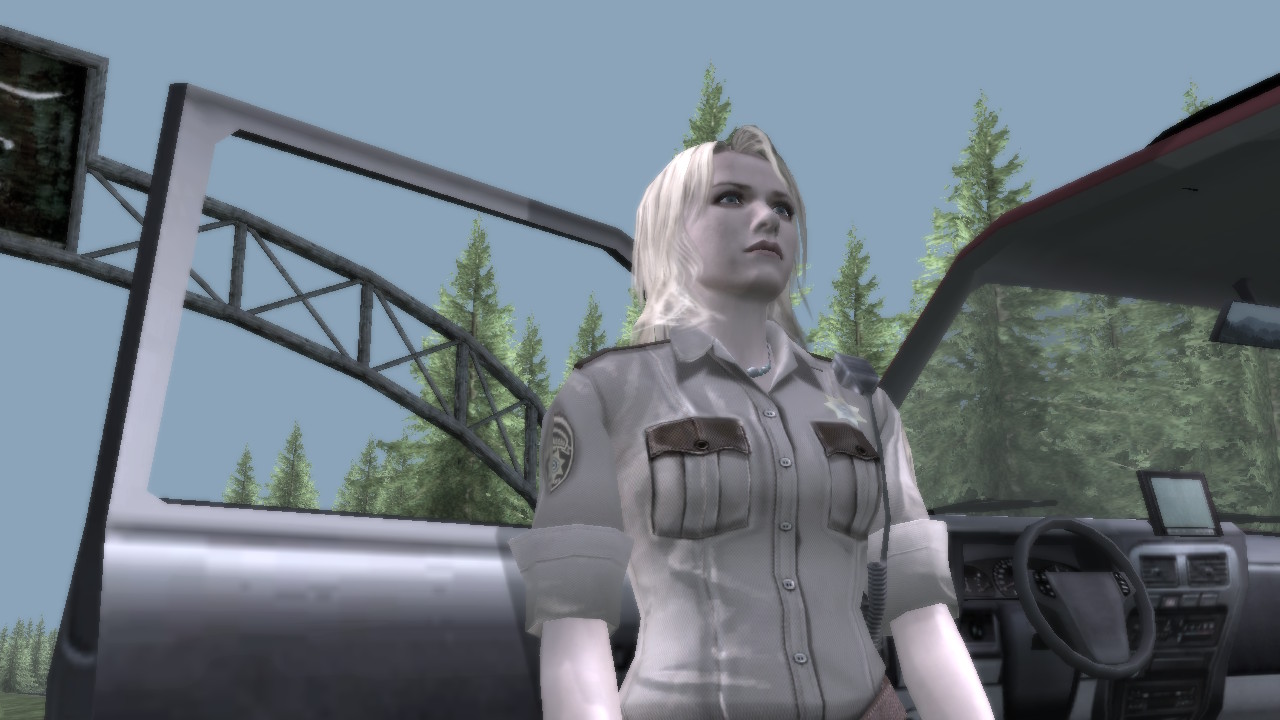 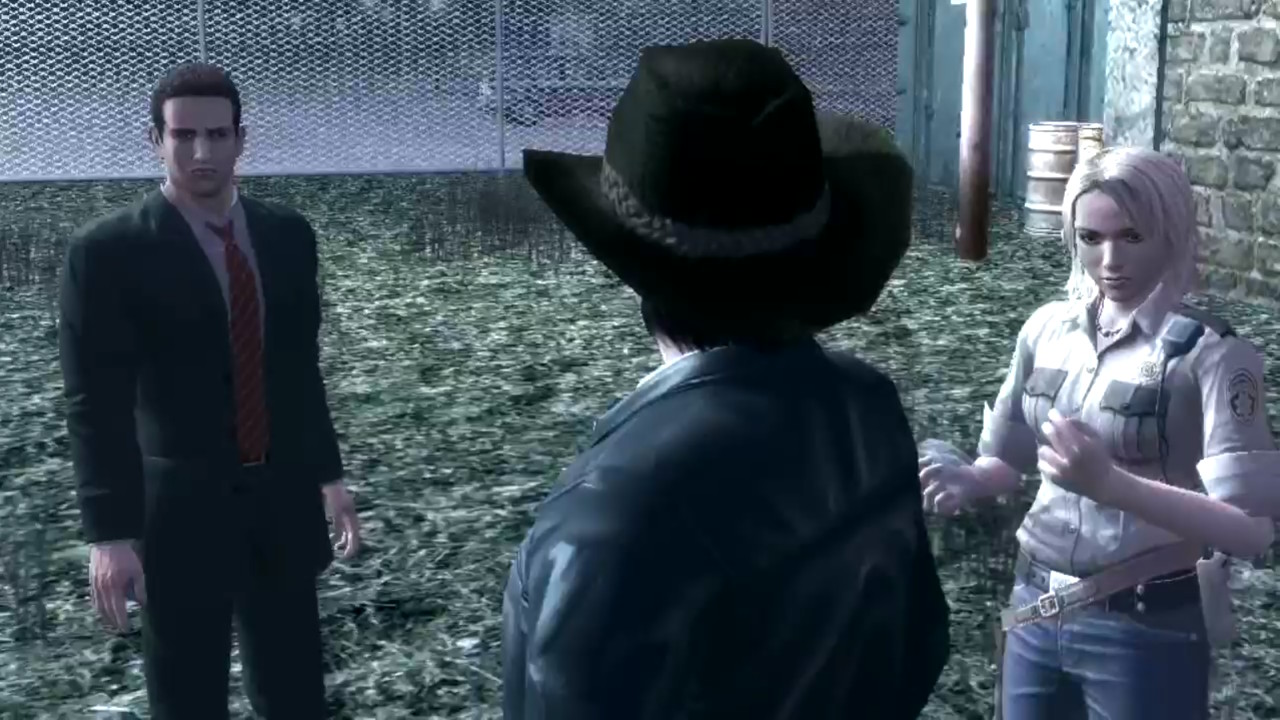 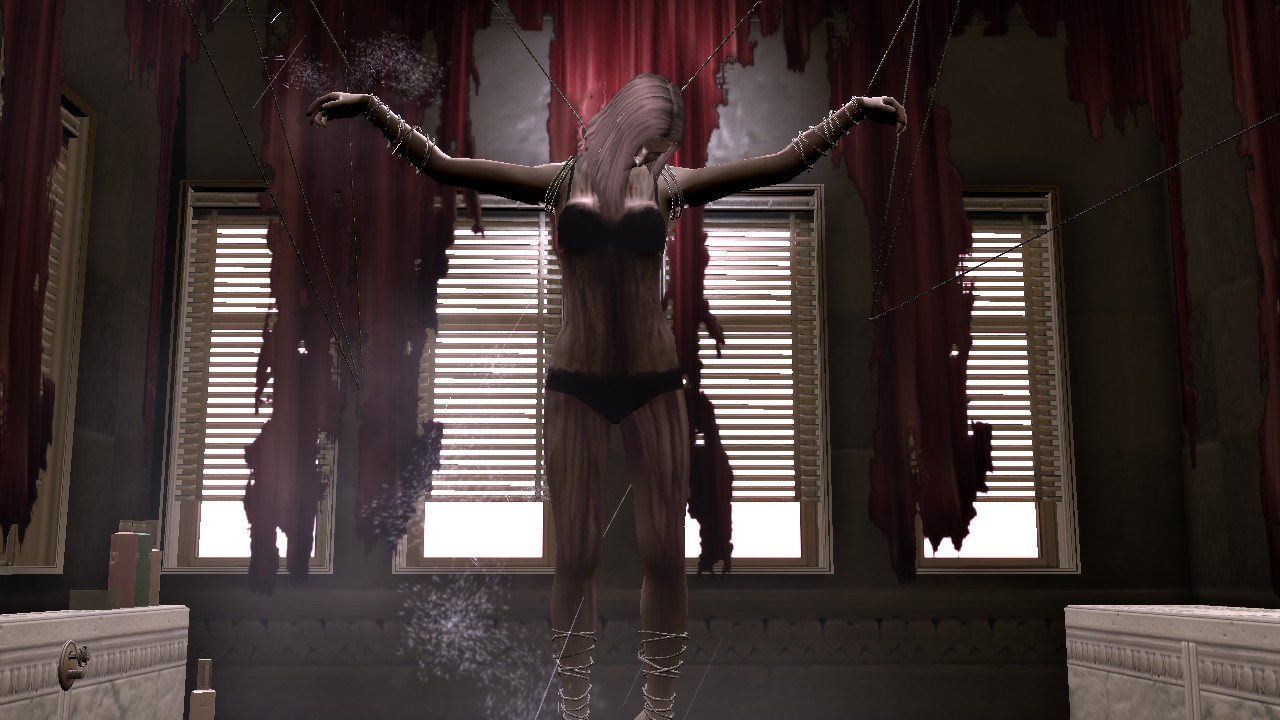 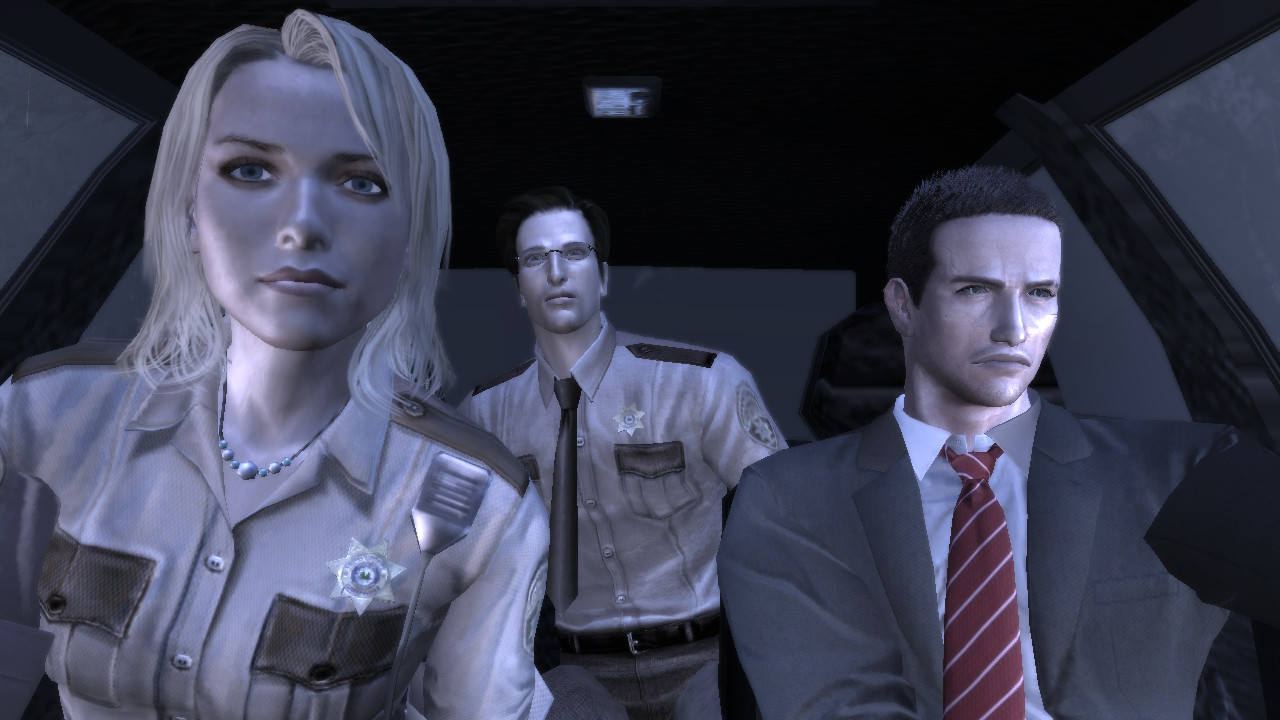 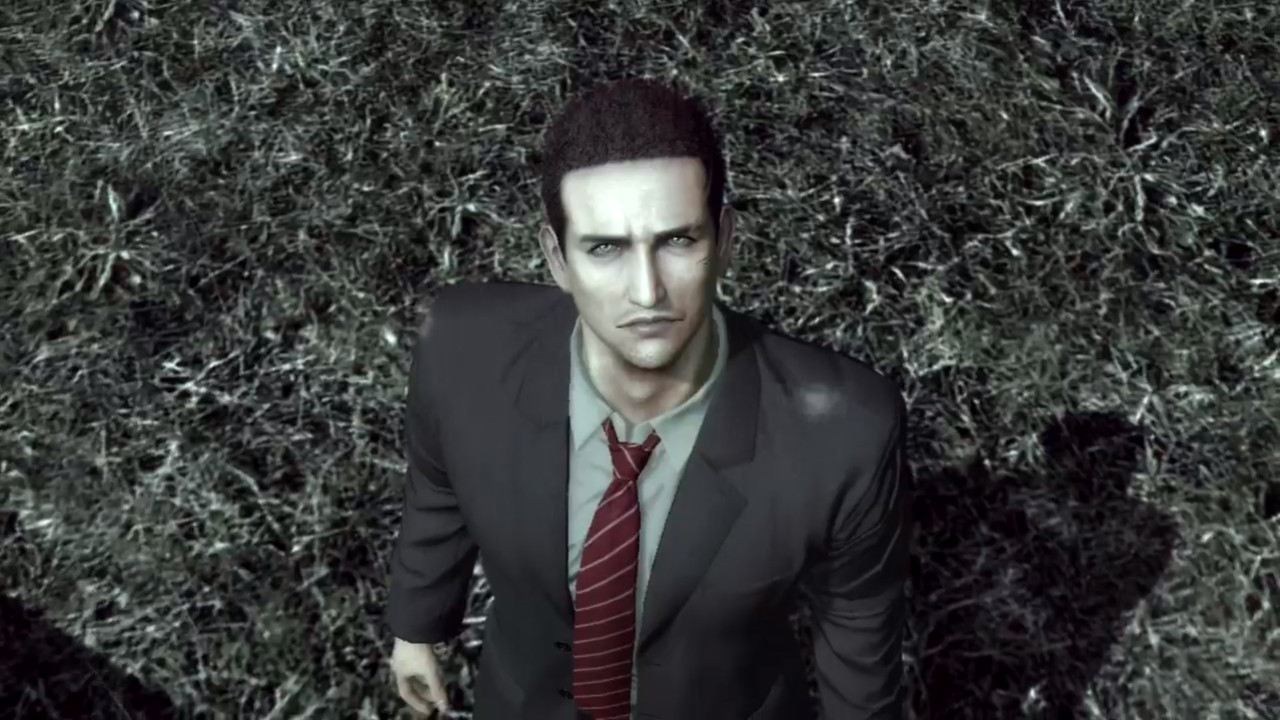 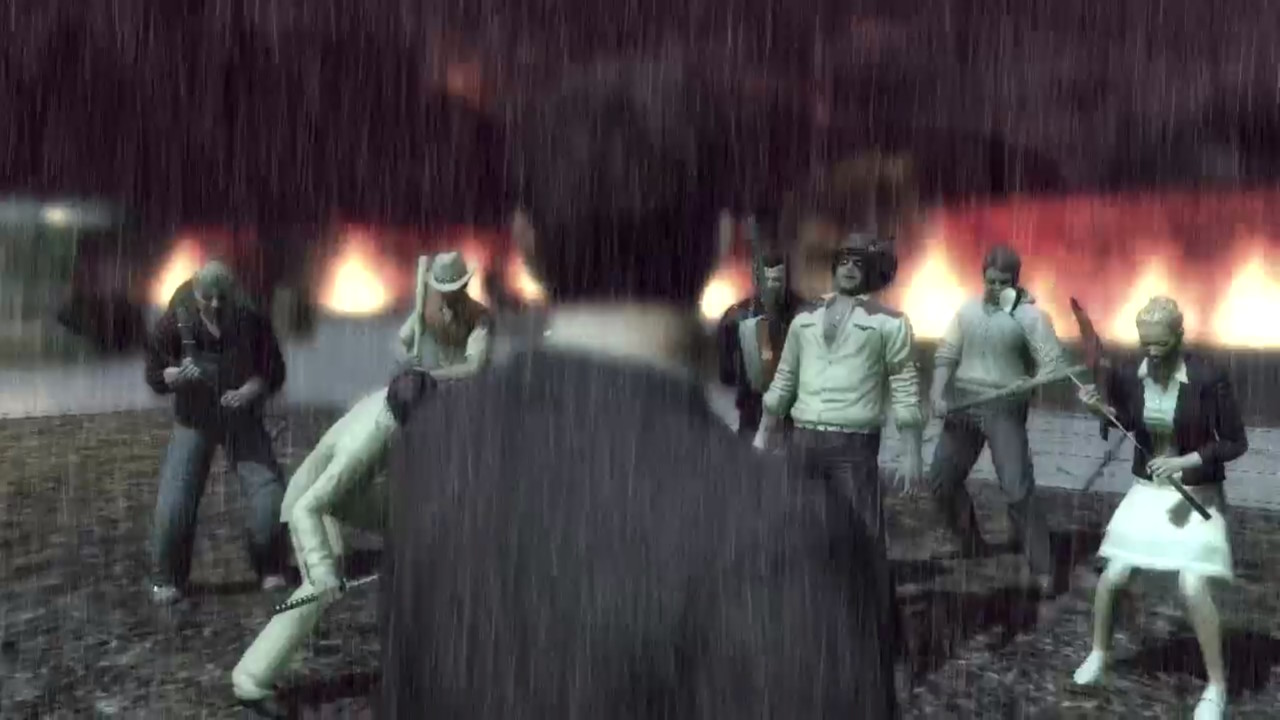