Unlock the Secrets Hidden on Tanegashima – Both games feature intricate, branching storylines. Unlock them all to see the full story of the Robot Club’s adventures.

Together, both ROBOTICS;NOTES ELITE and ROBOTICS;NOTES DaSH are coming to the West for the first time in ROBOTICS;NOTES DOUBLE PACK, complete with a collector’s set of 4 pin badges. Coming to Nintendo Switch™ and PlayStation® 4 16th October 2020. 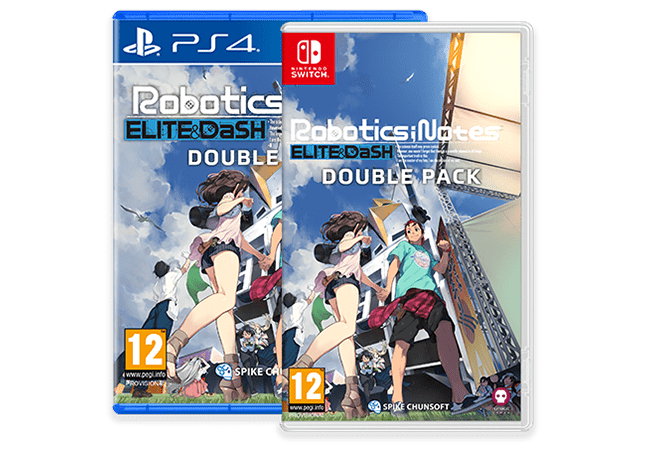 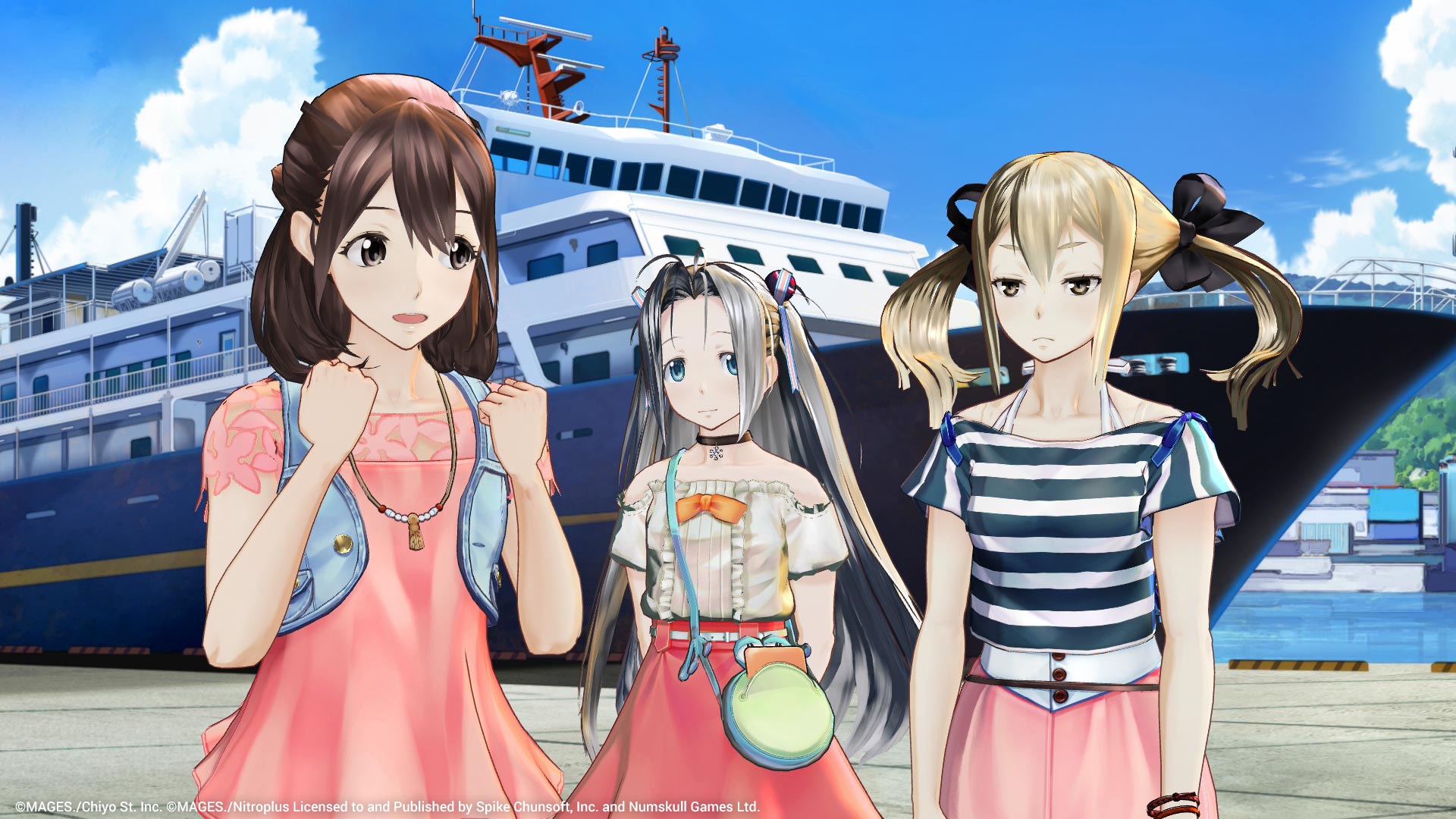 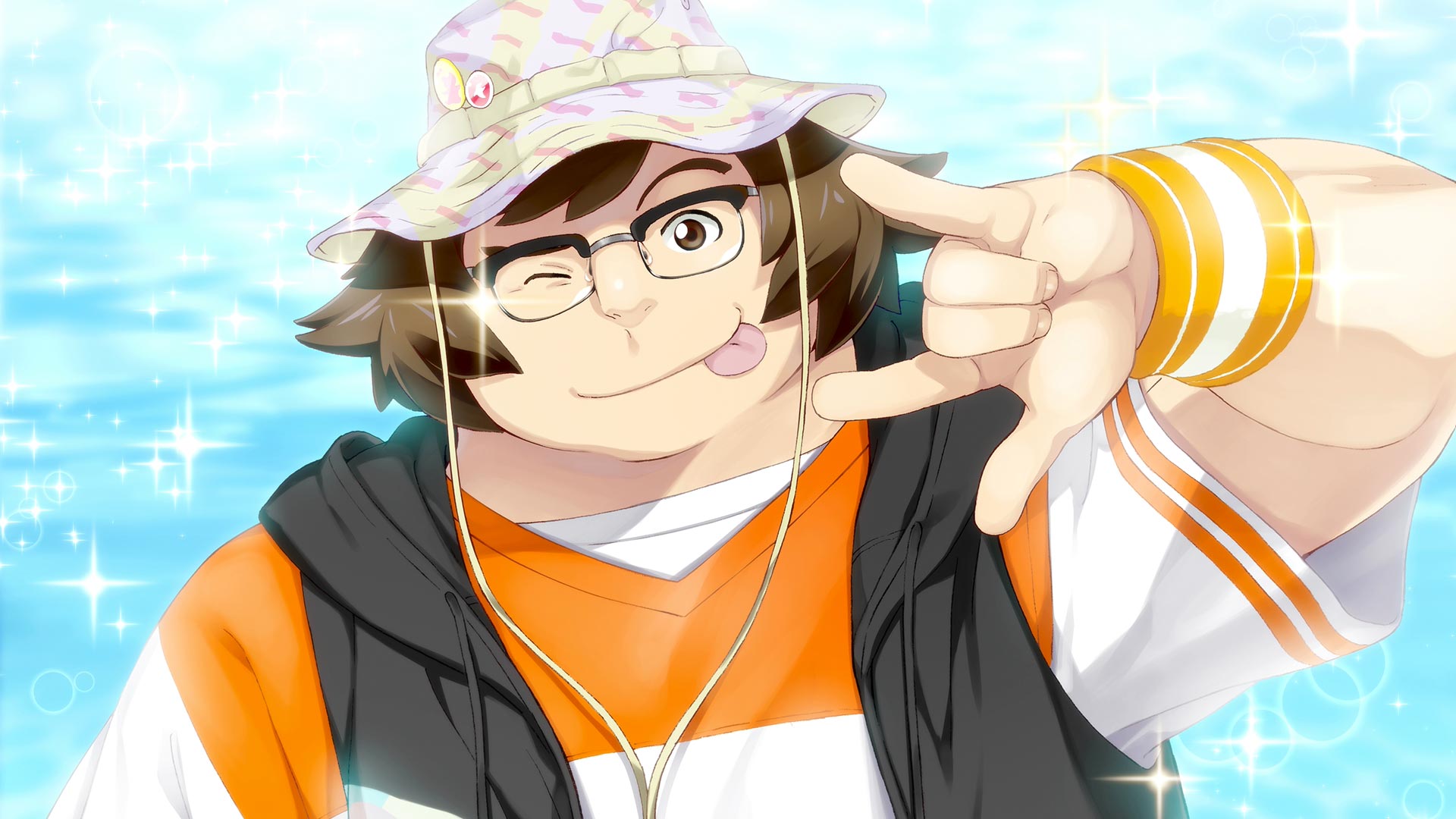 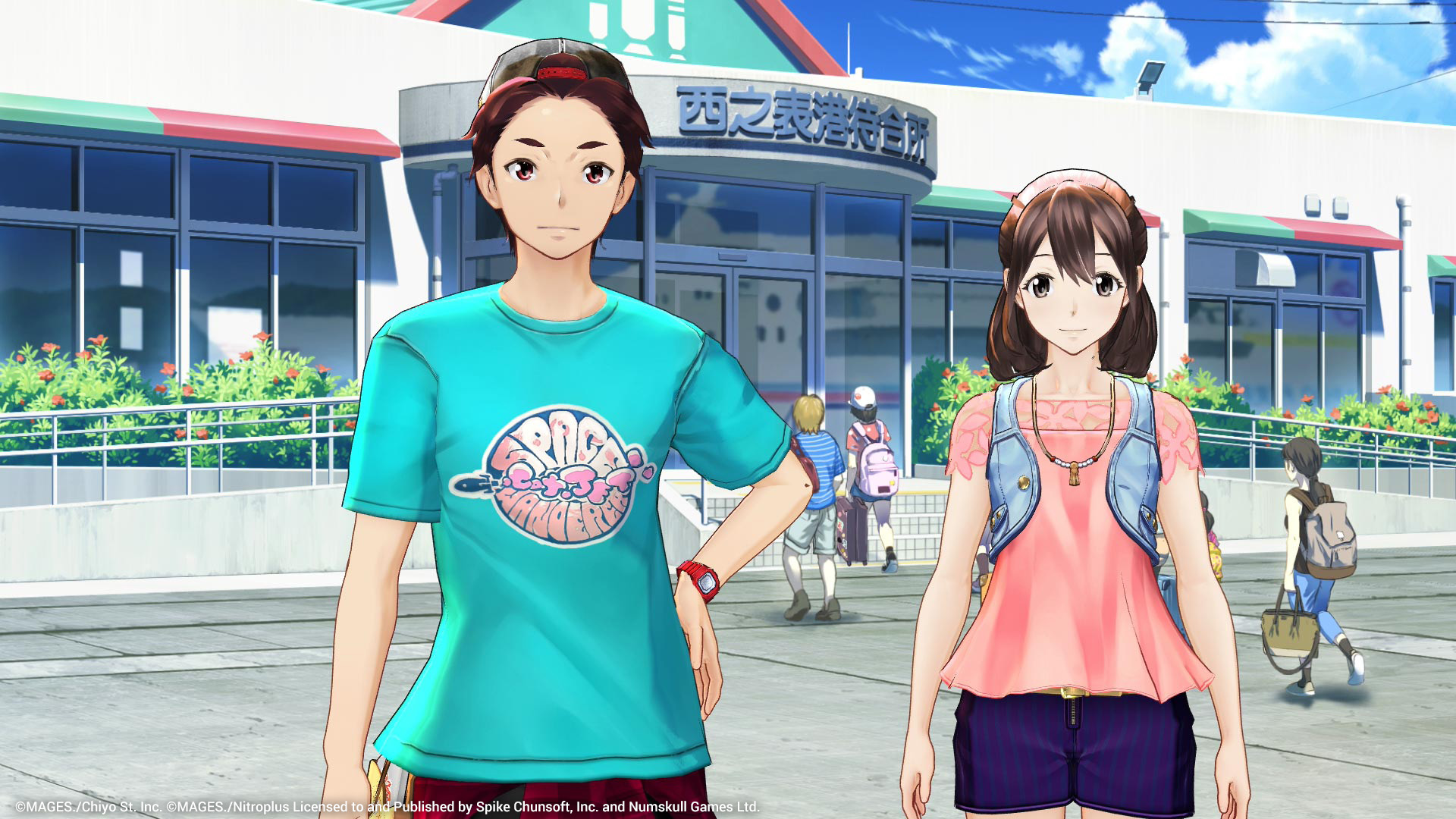 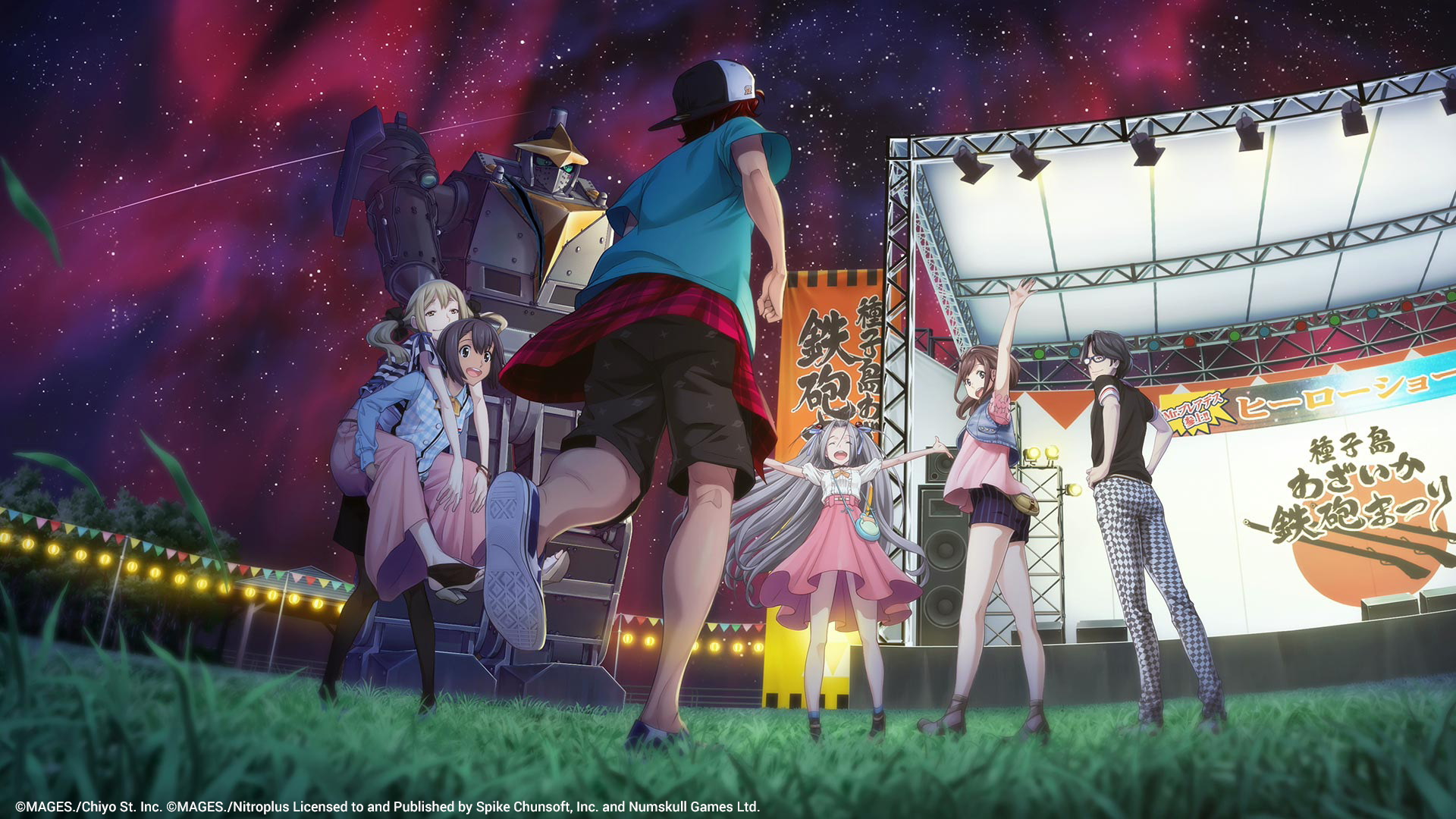 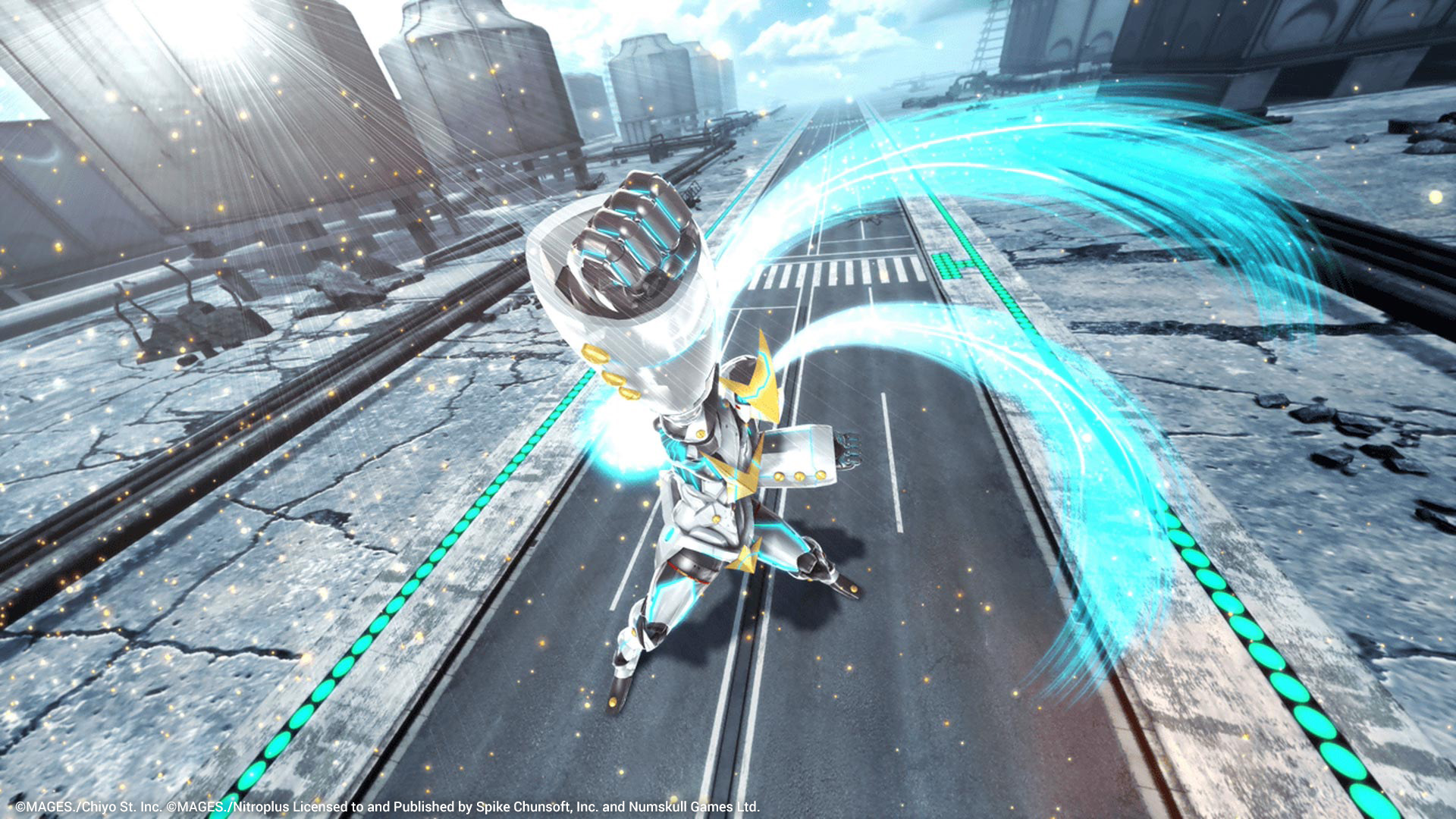 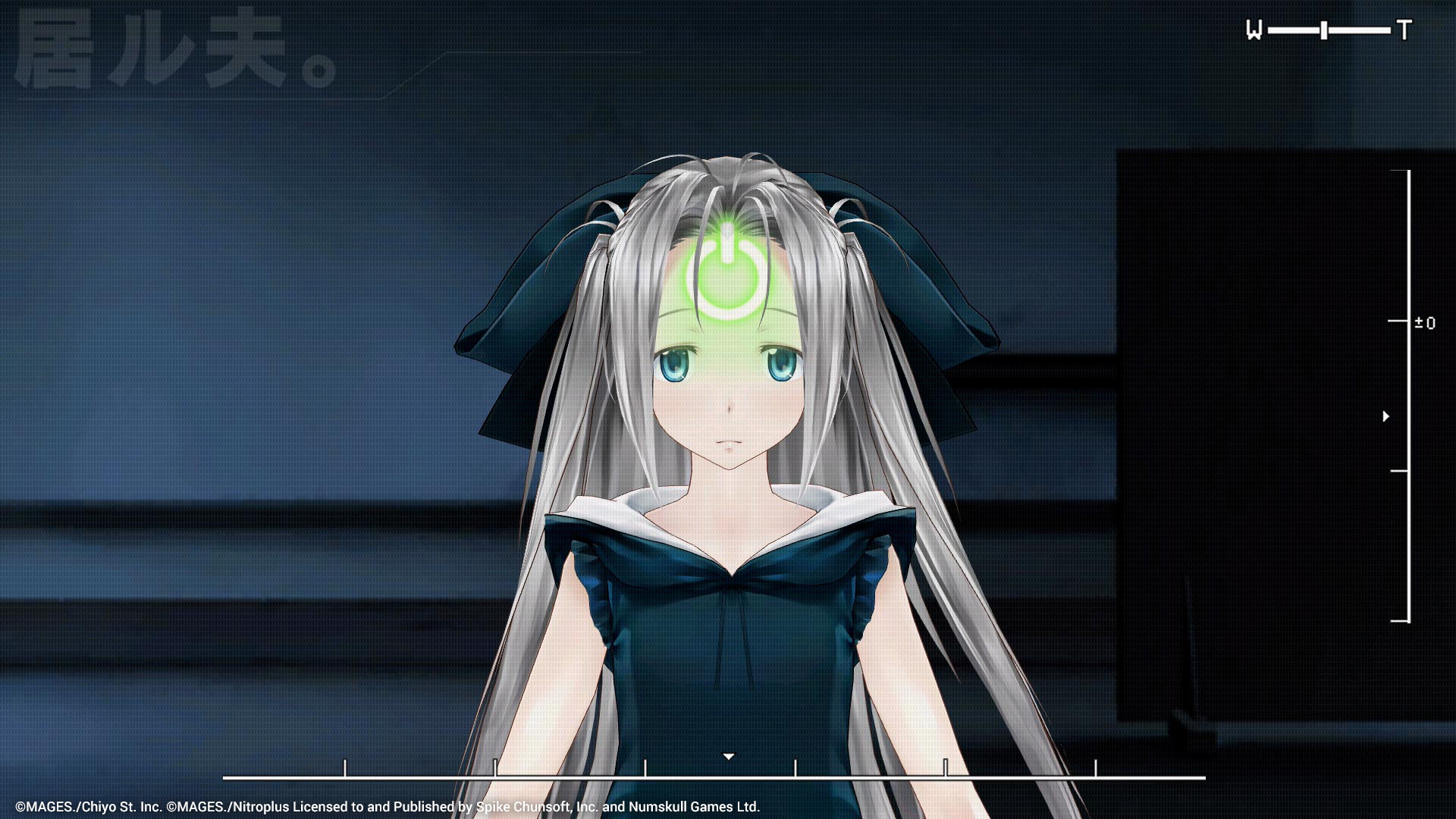 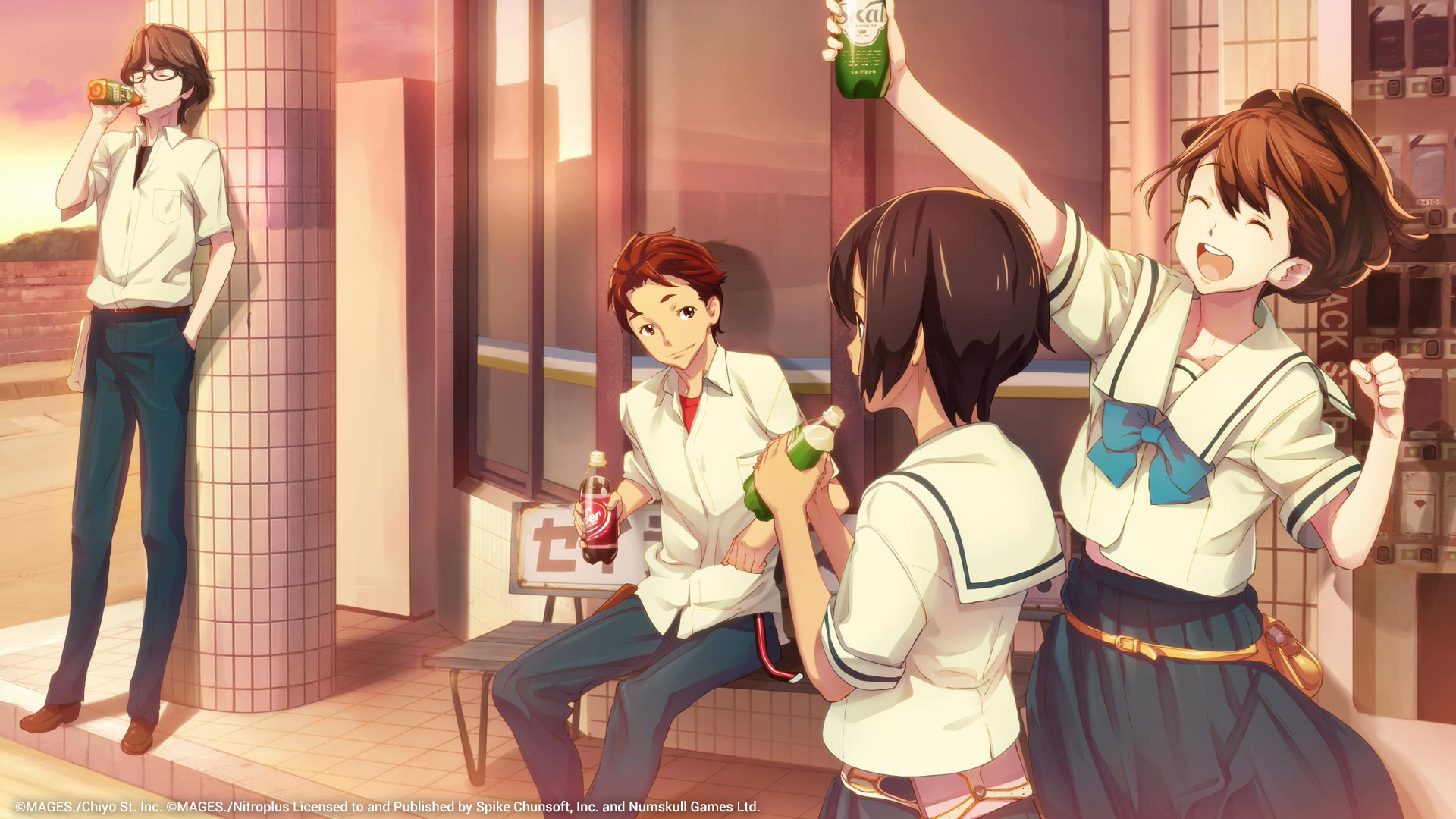 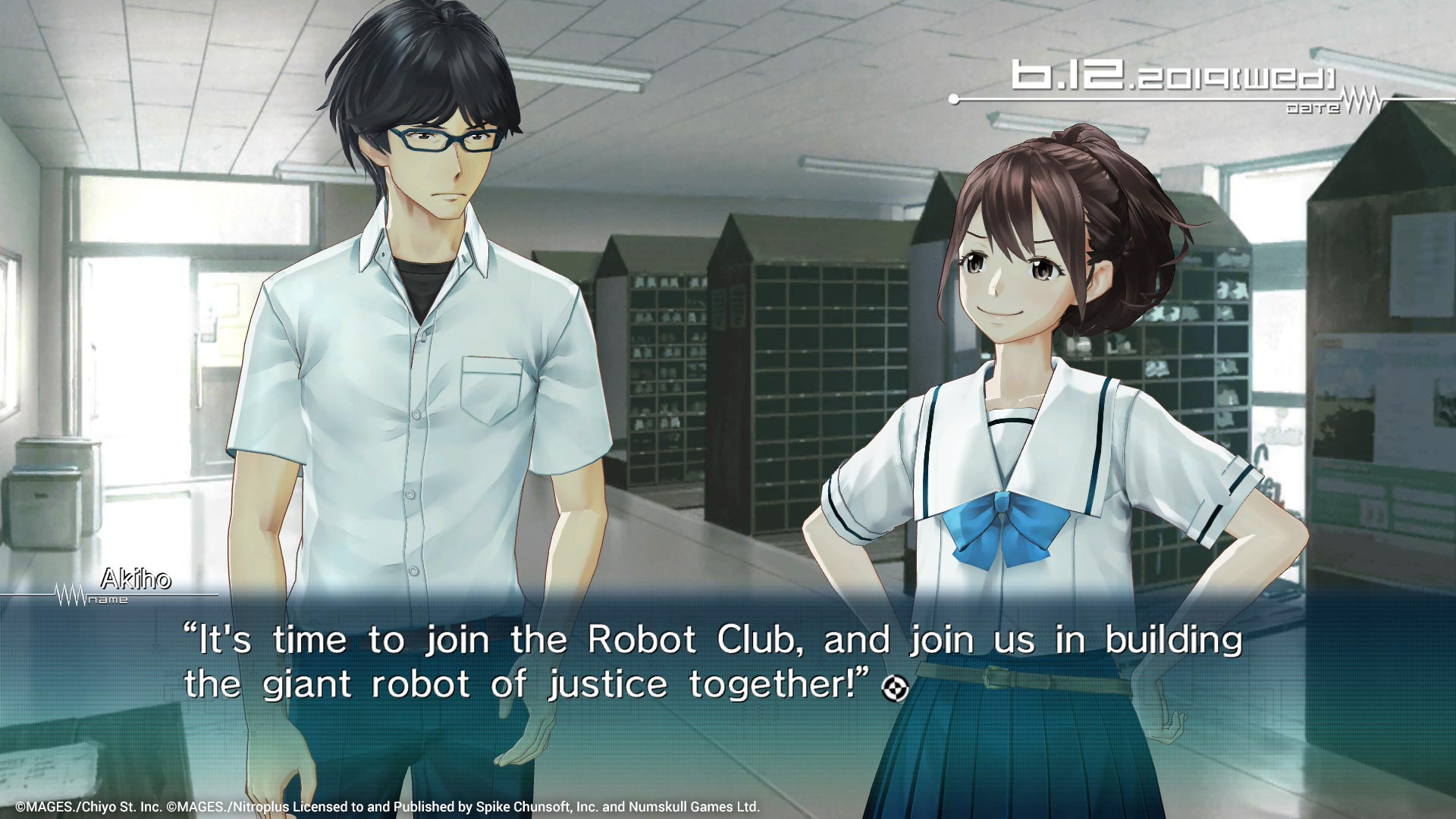